Professor Dhir has participated as an invited expert in some of the most significant policy reform initiatives in his areas of expertise, including those convened by the Government of Canada, the Ontario Securities Commission, and the former United Nations Special Representative on Business and Human Rights. He began his professional career with one of Canada’s leading business law firms. He then made a shift to social justice advocacy and has acted on cases up to and including the Supreme Court of Canada.

Professor Dhir is a recipient of the Osgoode Hall Legal & Literary Society’s Excellence in Teaching Award, the Osgoode Hall Faculty Teaching Award, and the South Asian Bar Association of Toronto’s Young Lawyer of the Year Award. He was recognized by Lexpert Magazine in 2011 as one of Canada’s leading lawyers under 40. He completed his graduate studies at NYU School of Law, where he was awarded the Arthur T. Vanderbilt Medal. 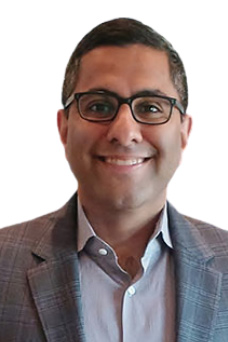