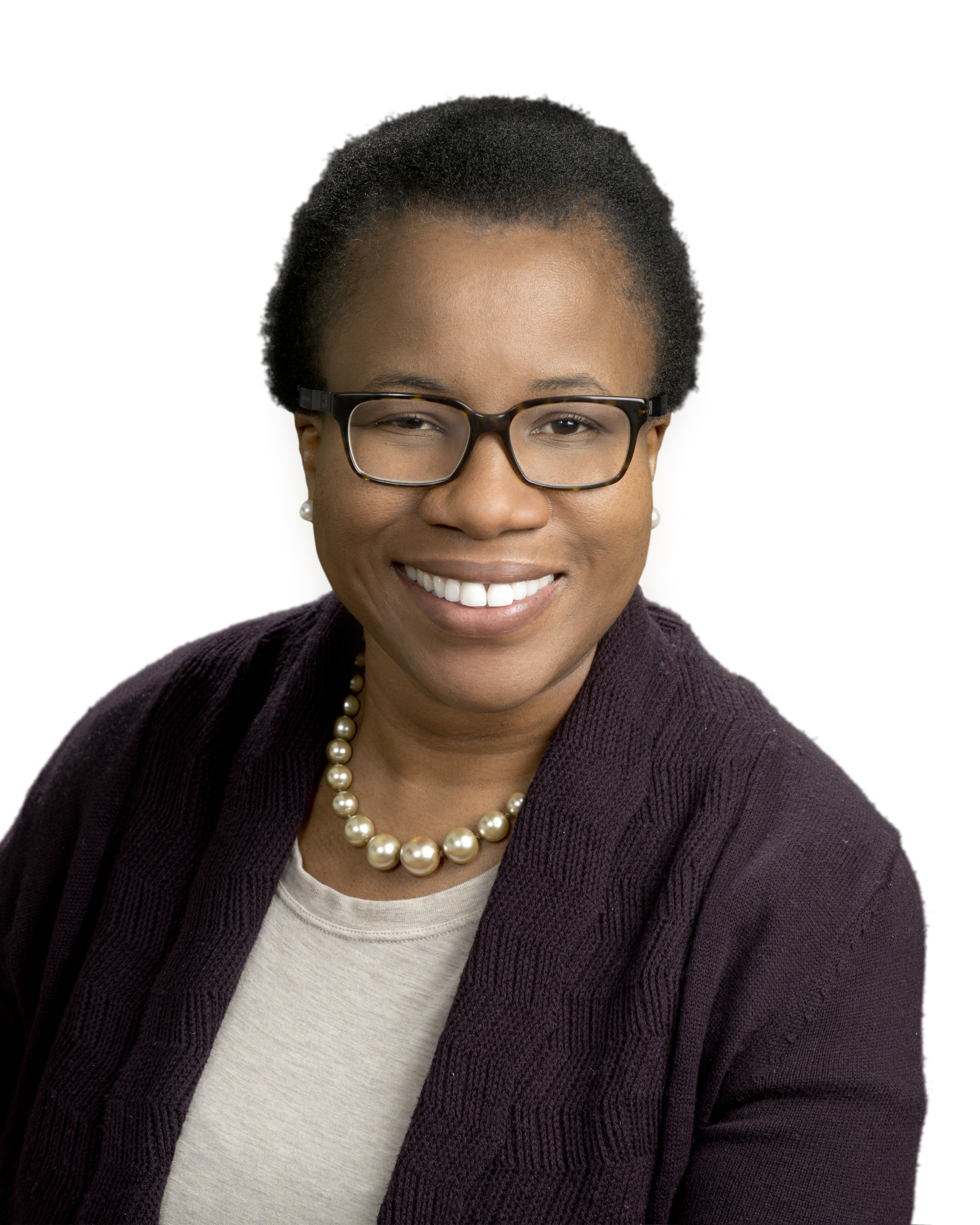 Suzanne Johnson is an Osgoode graduate who participated in CLASP as a Division Leader, and later on, as a Student Board member.  After being called to the Bar in Ontario in 2004, Suzanne strengthened her legal advocacy skills through working at a criminal defense firm in Toronto, before deciding to open her own practice.  Suzanne’s passion for education and social justice, fueled by her Bachelor of Social Work degree, led to her decision to join CLASP as review counsel in 2006.  Her legal work at the clinic spanned criminal law, education law, family law, immigration law, and civil litigation involving the police.  In March 2016, she became acting Director, and in September 2016 she stepped into the role of Director.  Suzanne is a staunch believer that all individuals should have access to justice.