In comparison to the parallel inland refugee system, decision-making in Canada’s refugee resettlement system has received little attention from legal scholars. The dearth of legal scholarship can be attributed to a number of factors. Resettlement decisions happen abroad and are rarely judicially reviewed by the Federal Court, and information on assessments made by visa officers is not easily accessible. Furthermore, as a “discretionary” program, refugee resettlement has traditionally been considered “legally thin” by legal scholars, and not amenable to substantive and procedural legal inquiries. 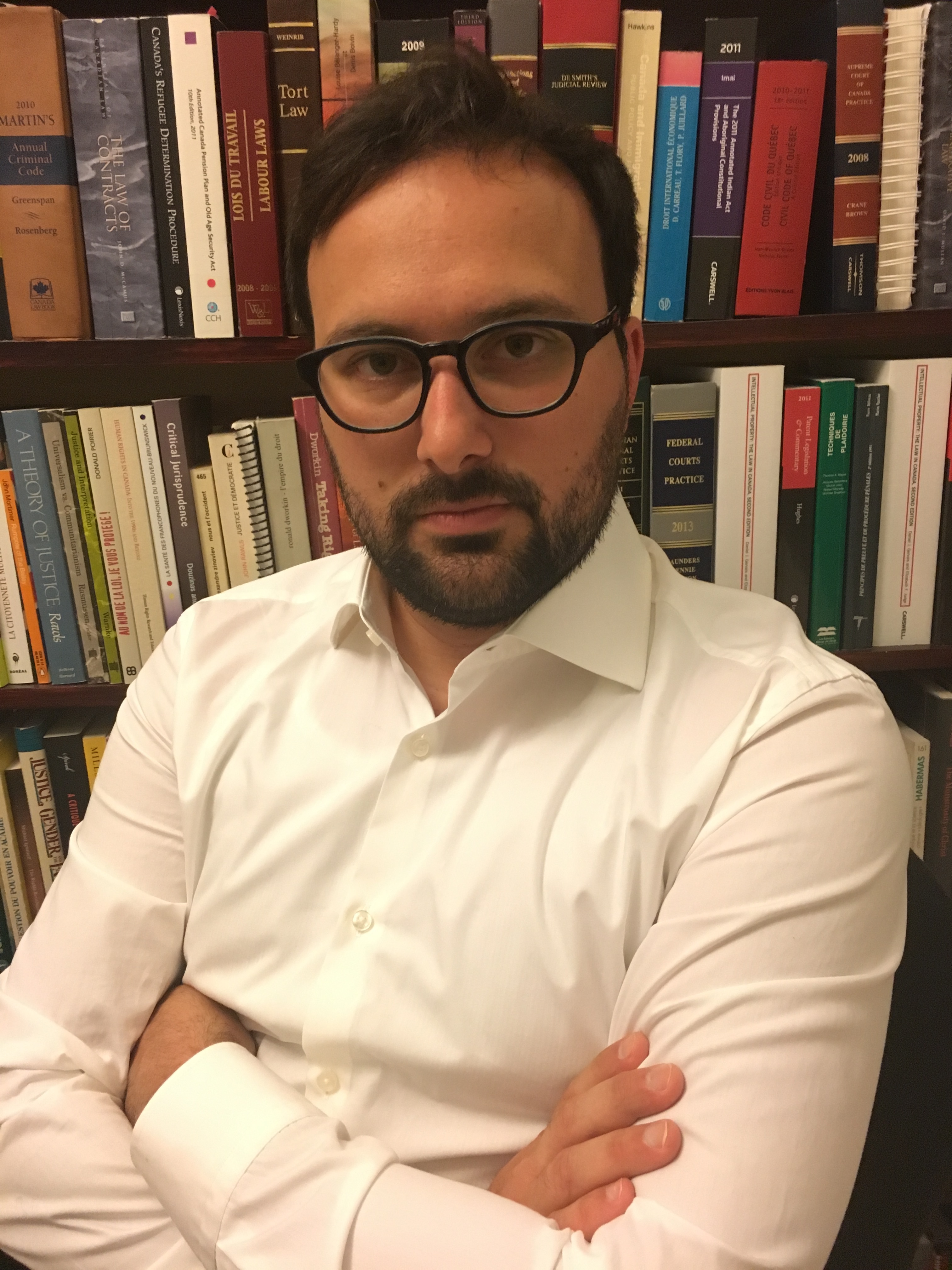