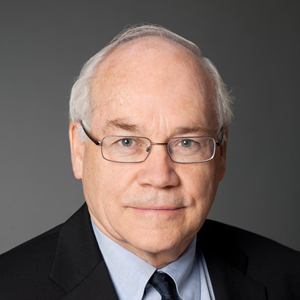 Professor Neil Brooks taught tax law and policy at Osgoode Hall Law School for over 35 years.  His research interests include tax law and policy, corporate and international tax, and financing the welfare state.  He published extensively on income tax issues and was been the editor of Canadian Taxation, Osgoode Hall Law Journal and the Canadian Tax Journal.  He co-authored The Trouble with Billionaires (2010) with Linda McQuaig.  He has been a consultant on tax policy and reform issues to several departments in the government of Canada, and to the governments of New Zealand, Australia and several Canadian provinces. He was Co-Vice Chair of the Ontario Fair Tax Commission and has been on several advisory committees for the Auditor-General of Canada and Revenue Canada.  In 2002 he was awarded the Canadian Association of Law Teacher’s Award for Academic Excellence.  He is a frequent speaker and public commentator on current public finance issues.  Over the past few years he has participated in capacity-building projects relating to taxation in a number of low-income countries including Lithuania, Vietnam, China, Mongolia, South Africa, Bangladesh, Ghana, Zimbabwe, Sri Lanka and Botswana.