Professor Jamie Cameron has been a full-time member of the faculty at Osgoode Hall Law School since 1984. She holds law degrees from McGill University and Columbia University, clerked at the Supreme Court of Canada for the Hon. Justice Brian Dickson, and was on the faculty at Cornell Law School before joining Osgoode.

Today, Professor Cameron is one of Canada’s senior constitutional scholars, whose research and teaching interests focus on the Charter of Rights and Freedoms, freedom of expression and the press, the Supreme Court of Canada, criminal law, American constitutional law, and judicial biography. She is a past editor-in-chief of the Osgoode Hall Law Journal, and a co-guest editor of two special issues (2013) and (2014). She has written extensively in these areas and has been the editor and co-editor of a dozen book collections, including the annual Constitutional Cases volumes, The Charter’s Impact on the Criminal Justice System, Reflections on the Legacy of Justice Bertha Wilson, and The Charter and Criminal Justice: Twenty-Five Years Later. She has chaired and co-chaired many conferences and events, which include Osgoode’s Annual Constitutional Cases conference; a 25th anniversary conference on the Charter and criminal justice (2007); In the Public Interest: The Law and Ethics of Investigative Journalism (2011); Rights, Constitutionalism and the Canadian Charter of Rights and Freedoms (2012); a symposium in honour of Professor John McCamus (2013); and Part XX.1 of the Criminal Code: Not Criminally Responsible and Lessons from Bill C-54 (fall 2013). Professor Cameron has been a member of the Ontario Review Board since 2013 and with partners from CAMH was funded by the Law Foundation of Ontario in fall 2016 to do a qualitative study and analysis of access to justice and fairness in Ontario Review Board hearings.

Professor Cameron has been a Director and Vice-President of the Canadian Civil Liberties Association for 20 years, served on the Board of Directors for the BC Civil Liberties Association for 10 years, and represented the CCLA in cases at the Supreme Court of Canada. Professor Cameron has been a member of Academic Freedom & Tenure Committee of CAUT and a Director of the Harry Crowe Foundation. She was on the Board of Trustees of the McMichael Canadian Art Collection from 2004 to 2012, and served as vice-chair of the McMichael from 2011 to 2013; she was on the Board of Directors of Canada’s National Ballet School from 2011-2014. At present she is a Director of the Inuit Art Foundation and a member of the Advisory Board for the Centre for Free Expression (Ryerson University). 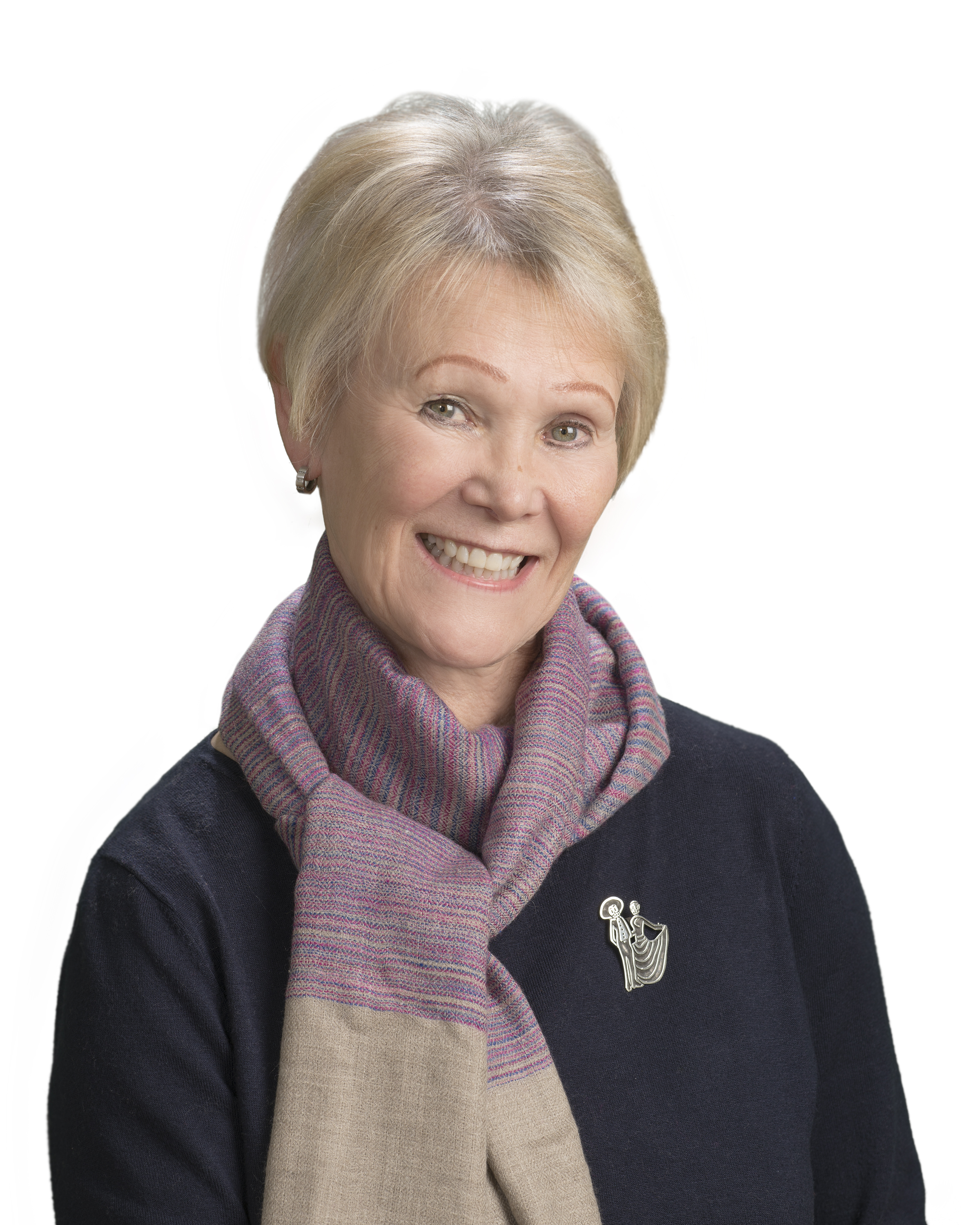