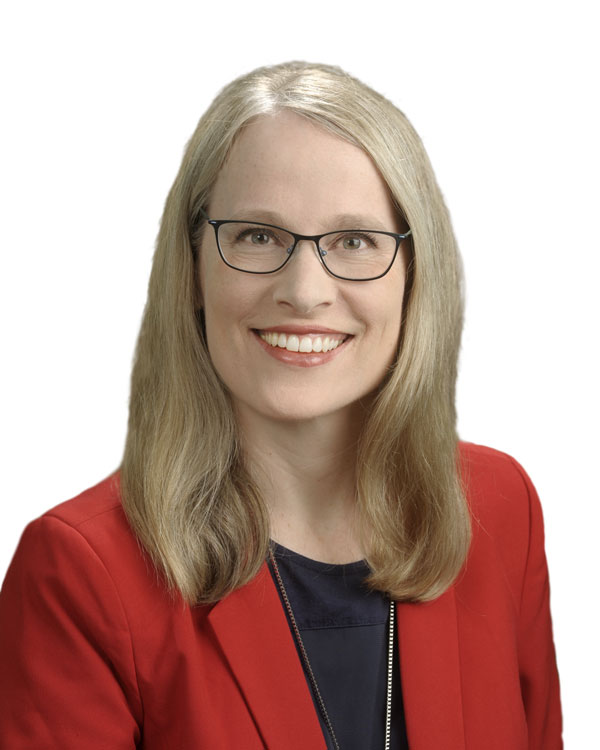 Professor Suzanne Chiodo’s areas of teaching and research specialization are in civil procedure, class actions and access to justice. Professor Chiodo joined the faculty at Osgoode Hall Law School in July 2022. From 2020 to 2022, she was a visiting professor at Western University Faculty of Law, where she taught civil procedure, class actions and other litigation-related courses. Prior to that, she taught tort and criminal law as a stipendiary lecturer at the University of Oxford and legal process as an adjunct faculty member at Osgoode.

Professor Chiodo earned her doctorate in law as a SSHRC Doctoral Fellow at the University of Oxford, where she also completed her undergraduate studies in modern history. She earned her master of laws degree from Osgoode in 2017 and a juris doctor with distinction from Western Law in 2011. At Western, she helped to establish the Western Journal of Legal Studies. Before entering academia, Professor Chiodo practiced as a class actions lawyer and insurance defence lawyer. She served as a judicial clerk to Justice James A. O’Reilly with the Federal Court of Canada and was called to the Ontario bar in 2012.

Professor Chiodo has published widely in her field. Her book The Class Actions Controversy: The Origins and Development of the Ontario Class Proceedings Act was based on her LLM thesis and was published in 2018 by Irwin Law and the Osgoode Society for Canadian Legal History. It won the Peter Oliver Prize in Canadian Legal History and was shortlisted for the 2019 Legislative Assembly of Ontario Speaker’s Book Award. She has written a chapter in Class Actions in Canada (Emond Montgomery, 2018), and has published numerous articles in the U.K.’s Civil Justice Quarterly, the Osgoode Hall Law Journal, Canadian Class Action Review and other journals in Canada and the United Kingdom.

Professor Chiodo’s work on class action reform has influenced policy thinking on both sides of the Atlantic. She co-organized one of the first class-actions conferences in England and has made submissions to the U.K. Ministry of Justice on legislative reform. In Ontario, her work was cited in the Law Commission of Ontario’s report Class Actions: Objectives, Experiences and Reforms, the first comprehensive review of class actions since they were enacted in the province. She has also made submissions to other legislatures around the world on the subject of class action reform.

Graduate Research Supervision (LLM): Professor Chiodo is interested in supervising research in civil justice, including issues of access to justice and reform, as well as comparative civil procedure, class actions, and legal history. She is particularly interested in research projects that analyze these fields through a theoretical or normative lens. Her current research interests include civil justice reform, the history of class actions and class action reform, and the impact of the COVID-19 pandemic on access to justice.

Professor Chiodo is willing to read serious preliminary proposals in her areas of research expertise, and comment on her interest in supervision prior to submission of an official application.