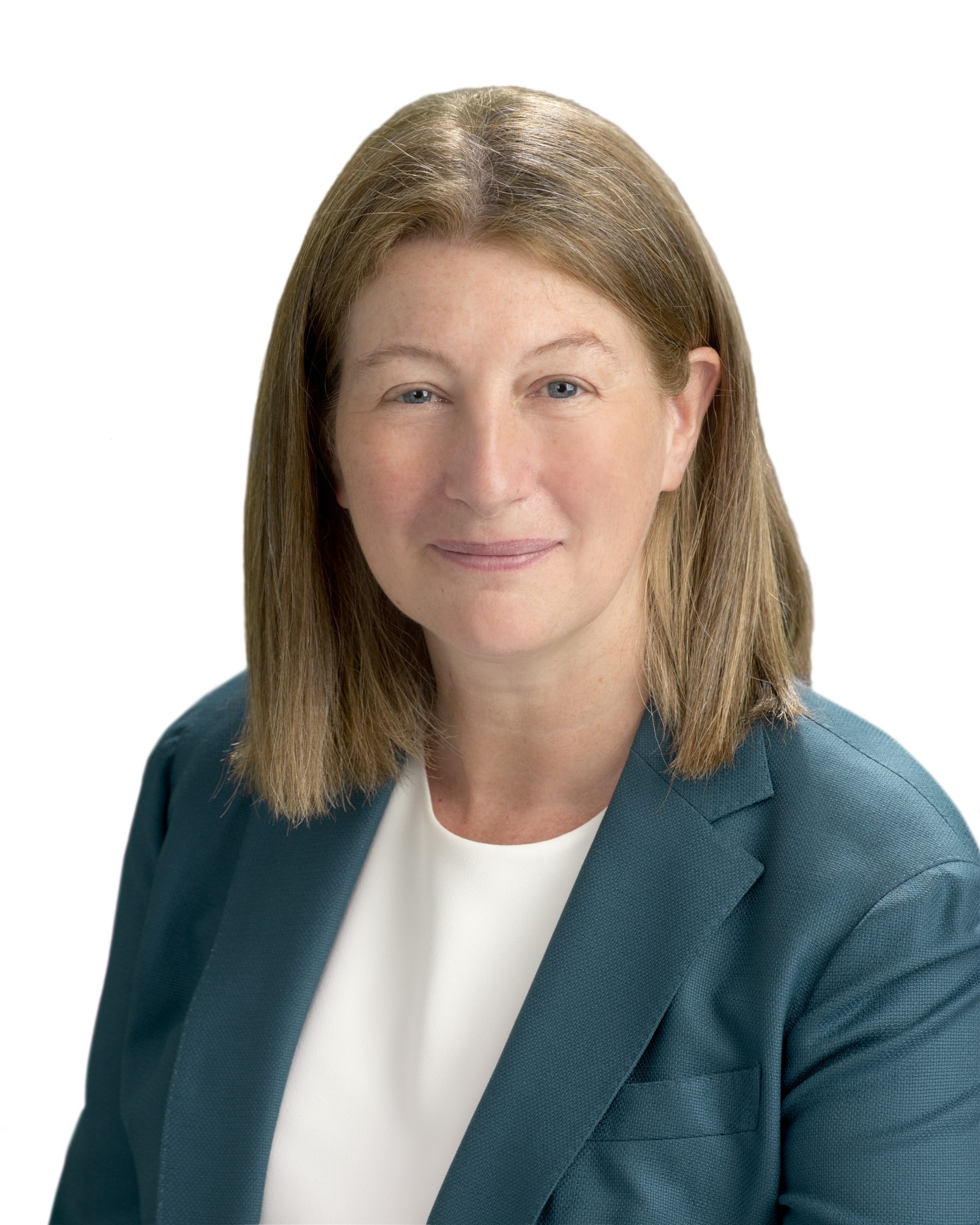 Mary Condon was appointed Dean of Osgoode Hall Law School on July 1, 2019.  She served as Associate Dean (Academic) from July 2016 to April 2018, and as Interim Dean from May 1, 2018 to June 30, 2019.  Between 2008 and 2016 she was appointed by the Ontario government as a Commissioner and Board Member of the Ontario Securities Commission (OSC). For three of those years (2011-2014) she served as one of two full-time Vice-Chairs of the OSC. In that capacity she was executive sponsor of a number of policy initiatives. She also issued numerous adjudicative decisions as a member of the OSC’s tribunal. In early 2018, she was appointed a member of the board of the Capital Markets Authority Implementation Organization (CMAIO), an interim body set up to assist with the establishment of a Capital Markets Regulatory Authority for co-operating jurisdictions in Canada.

Dean Condon teaches Securities Regulation and Advanced Securities in Osgoode’s JD program and also directs and teaches in the Professional LLM in Securities Law program. In the 2009 winter term, she was awarded the Walter S. Owen Chair at the Faculty of Law, University of British Columbia, where she was also the co-director of the National Centre for Business Law.

Her research interests are focused primarily on the regulation of securities markets, investment funds, online investing, and pensions. She is co-author of Business Organizations: Practice, Theory and Emerging Challenges (with Robert Yalden, Janis Sarra, Paul Paton, Mark Gillen, Carol Liao, Michael Deturbide, Mohamed Khimji, Bradley Bryan and Gary Campo). She is co-author of Securities Law in Canada: Cases and Commentary (with Anita Anand, Janis Sarra and Sarah Bradley), [3rd edition, 2017]. She is the author of Making Disclosure: Ideas and Interests in Ontario Securities Regulation (UTP). She has also written articles, book chapters and policy papers on topics related to securities regulation and pensions policy and has given invited lectures on these topics in Canada and internationally.

In 2018, she was named one of the top 100 Most Powerful Women in Canada (Public Sector Category) by Women’s Executive Network.  Between 2014 and 2016 she served as a member of Canada’s National Steering Committee for Financial Literacy. She was a member of the Board of Trustees of the York University Pension Fund between 2005 and 2014.  She joined the Osgoode faculty in 1992, having been the first recipient of the Alan Marks Medal for her doctoral thesis at the Faculty of Law, University of Toronto.

Graduate Research Supervision (LLM, PhD): Professor Condon is interested in supervising topics related to financial markets, financial regulation, securities law, pensions and pension policy. Professor Condon is open to a variety of methodologies that could be used to analyze problems or issues in these fields but especially interested in socio-legal approaches, feminist analysis, political economy or behavioural economic approaches.