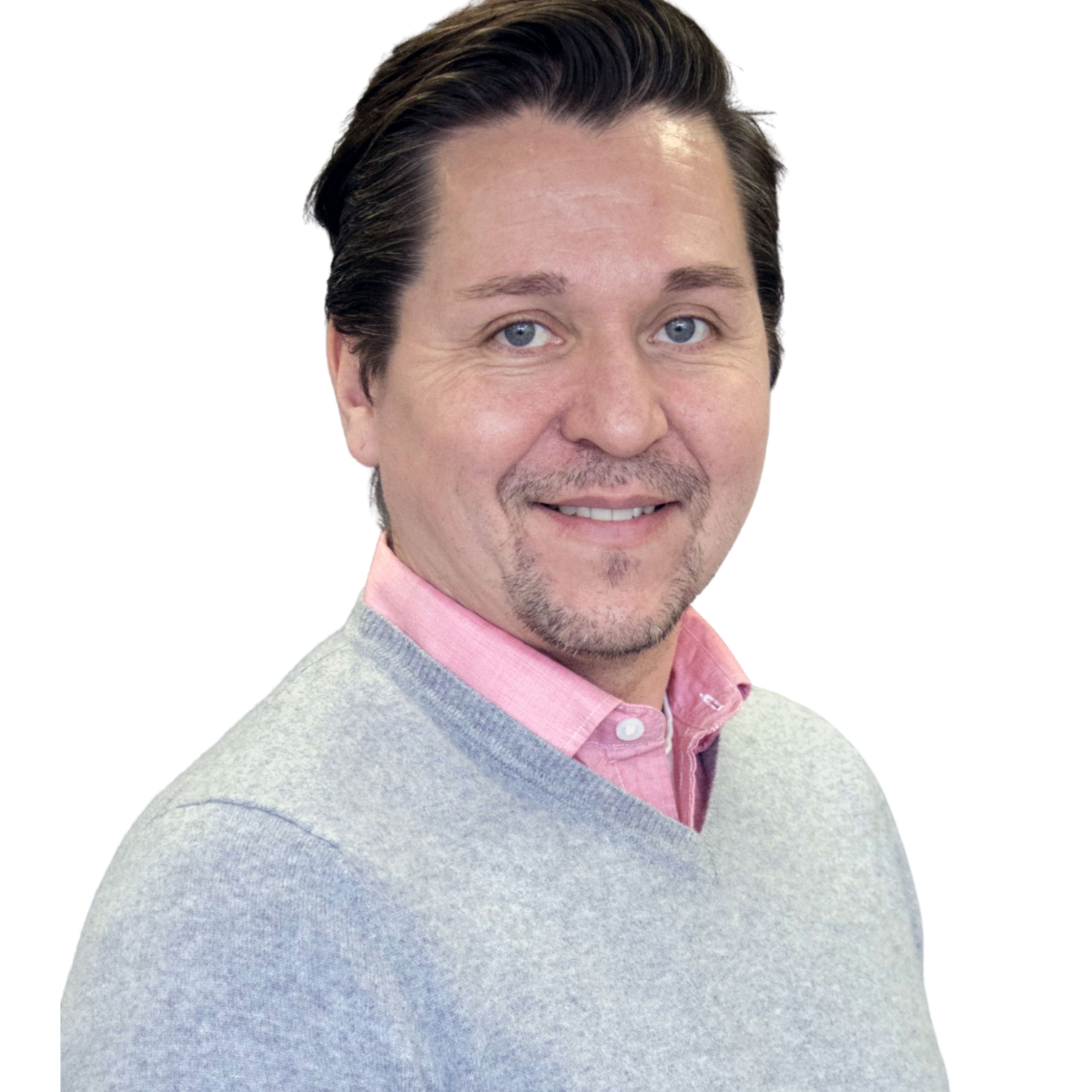 Jeffery G. Hewitt joined Osgoode Hall Law School in 2019 as an Assistant Professor. After graduating from Osgoode with an LLB in 1996, Professor Hewitt returned to complete his LLM in 2015. He focuses a lot on matters starting with “I” – such as Indigenous, Interdisciplinary and Iconic. Professor Hewitt’s research interests include Indigenous legal orders and governance, constitutional law, human rights, legal education, business law, as well as art + law and visual legal studies. He mainly teaches constitutional law and Indigenous-related courses and seminars.

Professor Hewitt has also presented his research work nationally and internationally to a range of audiences. He is mixed-descent Cree, was called to the Bar in Ontario in 1998 and works with Rama First Nation as well as various Indigenous Elders, leaders and organizers in the promotion of Indigenous legal orders. He has done a mix of other things as well, serving as past-President of the Indigenous Bar Association of Canada, director of Aboriginal Legal Services of Toronto, and he once wore an iconic NASA space suit. Currently, Professor Hewitt is on the Executive of Legal Leaders for Diversity, and serves as a director of both the Indigenous Bar Association Foundation as well as the National Theatre School of Canada.

Somehow, along the way Professor Hewitt has managed to collect a few acknowledgments including a 2019 Law Society of Ontario Medal; a 2019 Excellence in Research Award, University of Windsor; a 2017 Teaching Award from the University of Windsor; the 2015 Charles D. Gonthier Fellowship from the Canadian Institute for the Administration of Justice; a 2014 Teaching Award from Osgoode; a 2013-14 McMurtry Fellow at Osgoode Hall Law School; and a 2011 Canadian General Counsel Award for Social Responsibility.

Graduate Research Supervision (LLM, PhD): Professor Hewitt likes to take an interdisciplinary approach with graduate students and is interested in supervising those who are engaging with or wish to engage with any of his research areas of interest.