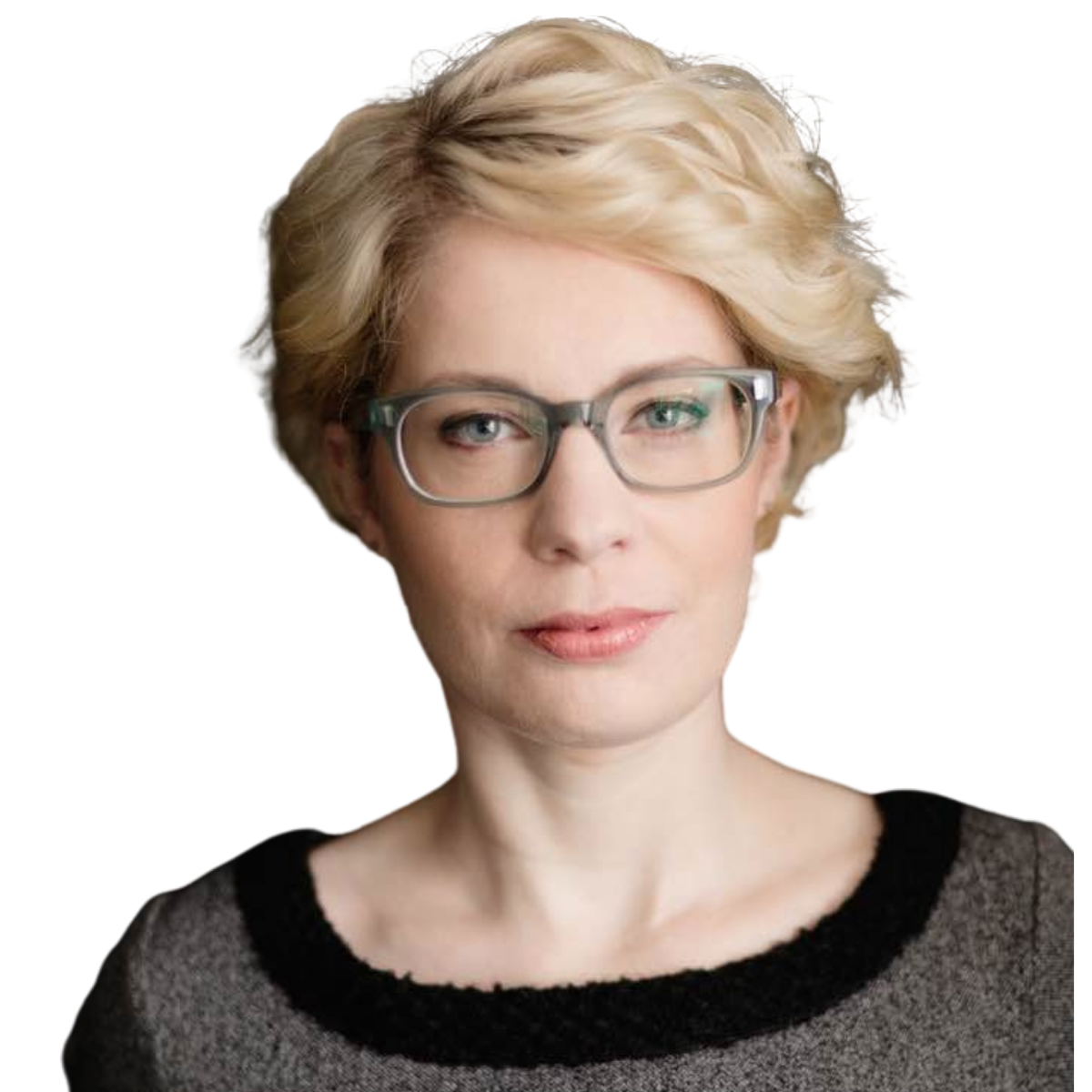 Professor Heidi Matthews researches and teaches in the areas of international criminal law, the law of war, international legal history and political theory. Her work theorizes contemporary shifts in the practice and discourse of the global legal regulation of political violence, with particular attention to history and gender, as well as political, critical and aesthetic theory.

Prior to joining Osgoode, Professor Matthews held a British Academy Newton International Fellowship at the SOAS School of Law, University of London. She served as a law clerk to the judges of the Appeals Chamber at the Special Court for Sierra Leone, and as an intern at the Immediate Office of the Prosecutor at the Special Tribunal for Lebanon. Her doctoral dissertation, “From Aggression to Atrocity: Interrogating the Jus in Bello Turn in International Criminal Law” was awarded Harvard Law School’s Laylin Prize. Professor Matthews has been a Fellow of the Institute for Global Law and Policy and a Clark Byse Fellow at Harvard Law School, as well as a Fellow at the Film Study Center, the Edmund J. Safra Center for Ethics, and the Weatherhead Center for International Affairs at Harvard University.

Professor Matthews’ current projects include a critical legal evaluation of American, Canadian and British counterinsurgency policy and practice, a reevaluation of the role of international criminal law during the Cold War, and an intellectual and political history of the concept of military necessity in international law. She is also working on a research and documentary film project that examines narratives of Allied sexual violence perpetrated against German women at the end of World War II. Professor Matthews is active in several international research networks, including the Critical Approaches to International Criminal Law and Cold War International Law projects.