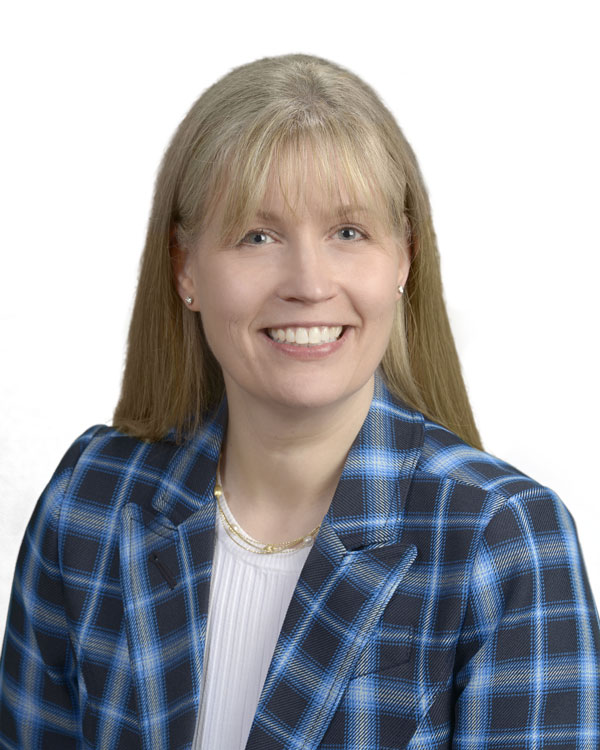 Professor Patricia McMahon’s areas of teaching and research are civil procedure, law and equity and legal history broadly defined. She is also the Director and Lead Interviewer of the Oral History Program at the Osgoode Society for Canadian Legal History and the Co-Academic Director of the Winkler Institute for Dispute Resolution. She joined the faculty in July 2022 after a number of years in private practice.

Professor McMahon holds a BA in history from Huron University College at Western University and an MA in history from the University of Toronto. She was awarded a SSHRC Doctoral Fellowship for her work on how protest movements influenced Canada’s nuclear policy from 1957 to 1963, the subject of her PhD in Canadian diplomatic and political history from the University of Toronto. This was followed by an LLB (with honours) from the University of Toronto, where she served as co-editor-in-chief of the University of Toronto Faculty of Law Review and received the Dean Cecil A. Wright Key. Following a clerkship with the Honorable Justice Ian Binnie at the Supreme Court of Canada, she attended Yale Law School as a Fulbright Fellow, where she completed an LLM and JSD. Her dissertation dealt with the influence of law reform movements on the procedural fusion of law and equity in Victorian England, which led to the Judicature Acts and modern conceptions of civil procedure.  At Yale, she was also a student director in a clinic engaged in civil liberties litigation related to the policies of the U.S. government following the attacks of September 11, 2001. This included cases involving detentions, search and seizure, due process, international human rights and humanitarian law. From 2004 to 2008, she served as a regional representative for the executive committee of Yale Law School.

While in private practice, Professor McMahon focused on complex litigation, including class actions, public law and tax litigation. She appeared before all levels of court, including the Supreme Court of Canada.

Professor McMahon has published widely in her fields of study, including two books. The Persons Case: The Origins and Legacy of the Fight for Legal Personhood (with Robert J. Sharpe) was published jointly by the University of Toronto Press and Osgoode Society for Canadian Legal History in 2007. The book was the members’ selection for that year, won the Canadian Law and Society Association Book Prize and was short-listed for the John Wesley Dafoe Book Prize. Essence of Indecision: Diefenbaker’s Nuclear Policy 1957-1963 was published by McGill-Queen’s University Press in 2009 and is considered the leading text on the topic.

In addition, Professor McMahon has published widely on aspects of legal history, access to information, the fusion of law and equity and equitable procedure. She is currently working on two manuscripts: one related to the history of the fusion of law and equity and another with co-author Robert Bothwell on a multi-million-dollar fraud that involved the Canadian company that supplied uranium to the Manhattan Project during the Second World War.

Professor McMahon’s work with the Osgoode Society involves overseeing the oral history collection, which is the largest collection of its kind in the world.  She is also the lead interviewer and regularly conducts interviews with lawyers and judges about their contributions to the legal profession.

Research Interests: civil procedure; legal process; the impact of COVID-19 on the courts and the legal profession; lawyers in public life; law reform (both modern and historical); the fusion of law and equity; equitable procedure; and legal history broadly defined, including legal biography.

Professor McMahon is willing to read preliminary proposals from strong students in the areas of interest listed, and comment on interest in supervision prior to submission of an official application.