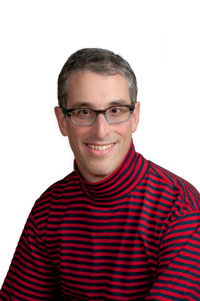 He worked as Interim Reference Librarian at the Paul Martin Law Library, University of Windsor, also at the law firm of Osler, Hoskin & Harcourt LLP and at the University of Western Ontario Libraries. Daniel is a member of the Law Society of Upper Canada and he articled at McTague LLP Windsor. His areas of interest include Canadian legal research, labour law, employment law and human rights law.