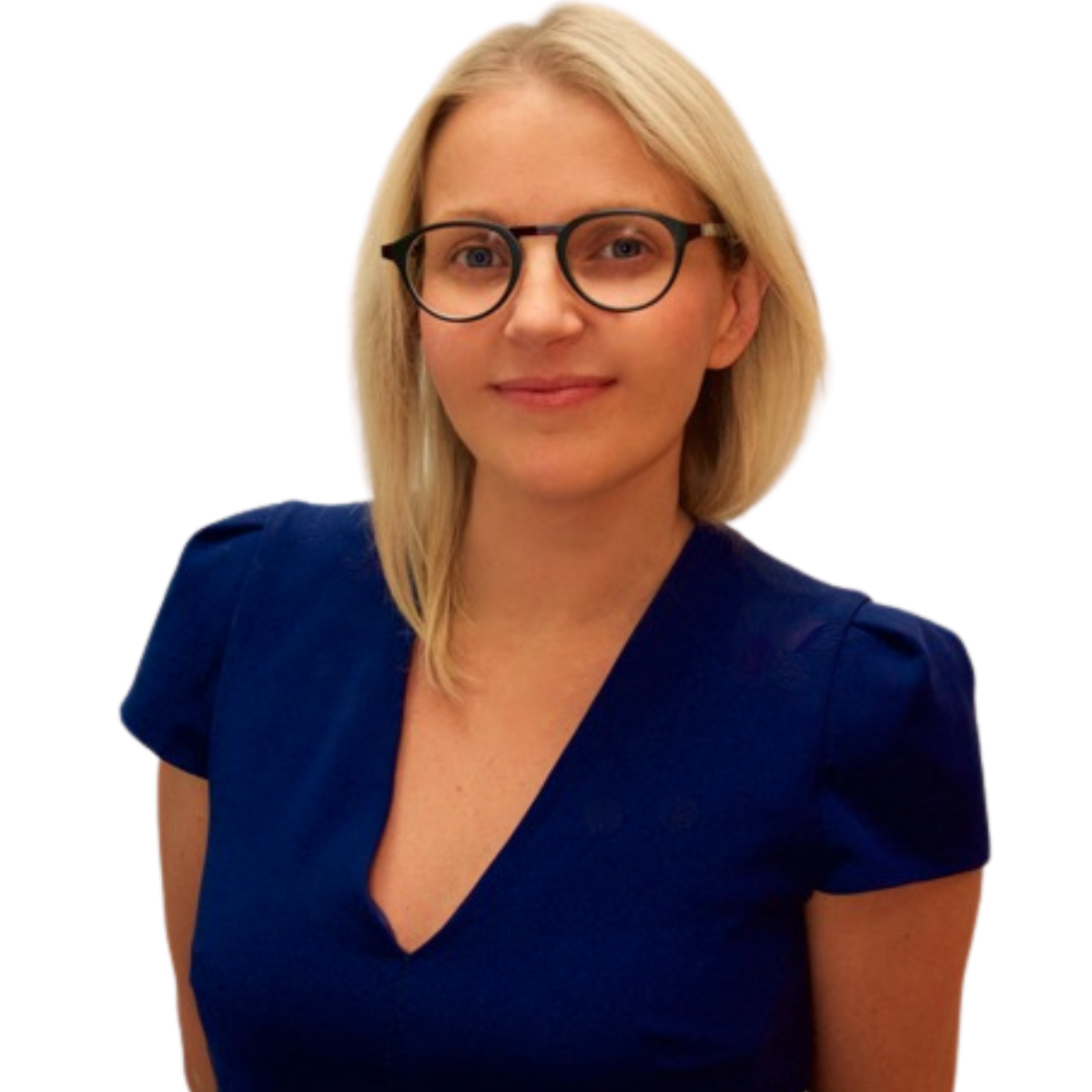 Professor Emily Kidd White’s areas of teaching and research specialization are in legal and political philosophy, constitutional law, and public international law. Professor Kidd White completed her doctoral studies at New York University School of Law as a Trudeau Foundation Scholar, having previously graduated from the LLM in International Legal Studies with the Jerome Lipper Prize for distinction. Kidd White holds a JD from the Faculty of Law at Queen’s University (Dean’s Honour List) and a BAH (Politics/Philosophy) from Queen’s University (First Class Degree).

Professor Kidd White’s current research interests consider legal argumentation, and the public nature and promise of law. A particular focus is on the ways in which political communities interpret the legal values and principles embedded in legal texts and judgements, and the ways in which they draw upon local, regional, or international histories and experiences to provide these legal values and principles with shape and clarity.

Professor Kidd White is an emerging scholar in the field of law and emotions, holding an extensive international and interdisciplinary network on the subject. Her manuscript on Judicial Emotions is under contract with Oxford University Press, and has been accepted into its distinguished Law and Philosophy Series. Along with Susan Bandes, Jody Madeira, and Kathryn Temple, Professor Kidd White is editing the Edward Elgar Research Handbook on Law and Emotions.

Graduate Research Supervision (LLM): Professor Kidd White is interested in supervising philosophical research in constitutional law, comparative constitutional law, human rights, and public international law. She is particularly interested in research projects that analyze these fields through the lens of political philosophy, and/or legal reasoning and argumentation. Her current research interests include the legal concept of human dignity, judicial reasoning, theories of legitimacy, and the role of emotions in legal reasoning. Professor Kidd White is willing to read serious preliminary proposals in her areas of research expertise, and comment on her interest in supervision prior to submission of an official application.