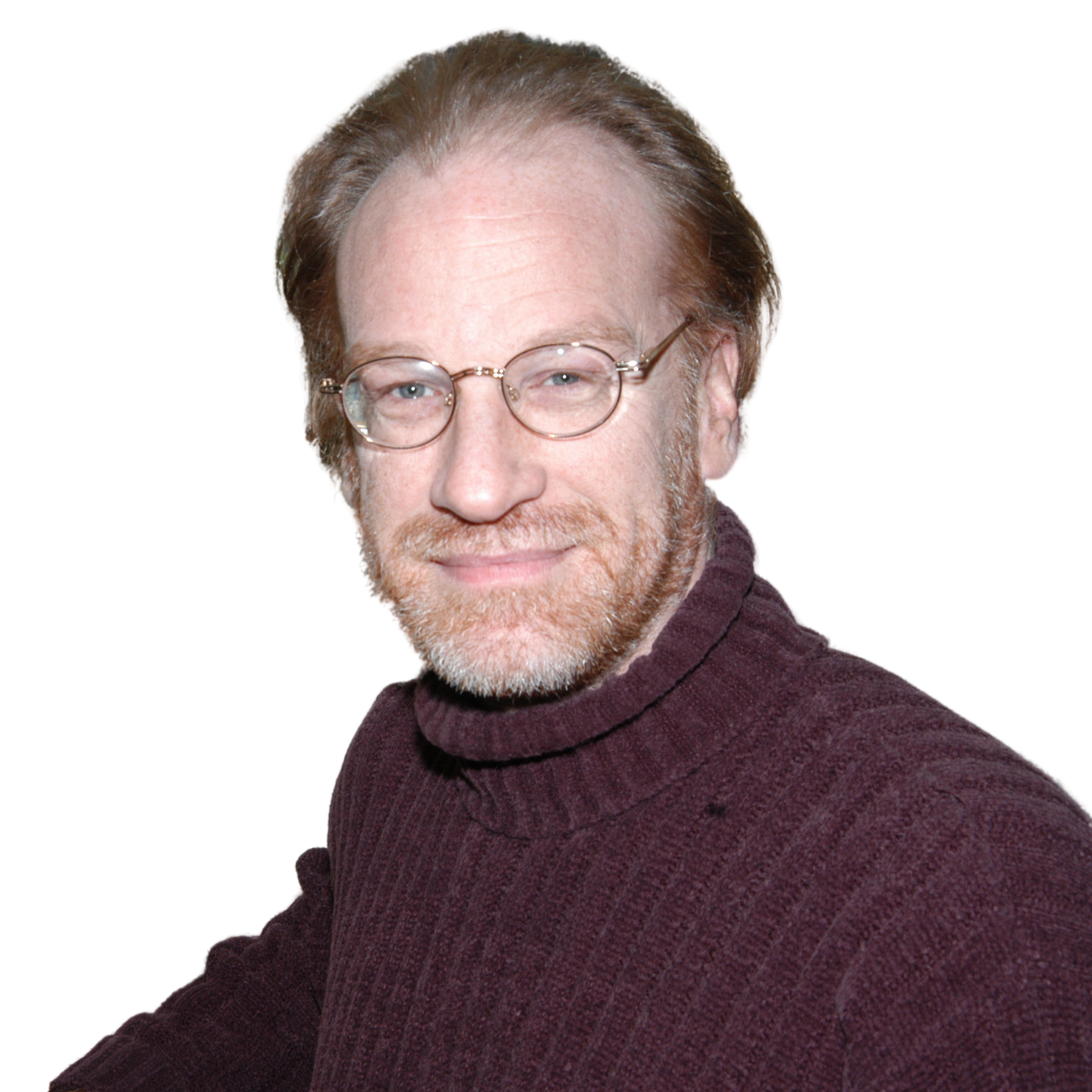 Alan Young is the Co-Founder and former Director of Osgoode’s Innocence Project, which is a clinical program that guides JD students through the process of investigating suspected cases of wrongful conviction and imprisonment. He also maintains a small practice specializing in criminal law and procedure that is primarily devoted to challenging state authority to criminalize consensual activity.

He has brought constitutional challenges to our gambling, obscenity, bawdy-house and drug laws, and for nearly two decades has provided free legal services to those whose alternative lifestyles have brought them into conflict with the law.  He has represented countless numbers of people suffering from AIDS, cancer and multiple sclerosis who were charged after using marijuana for medicinal purposes, and as a result of these cases, the Federal Government was compelled to create a regulatory program authorizing the use of medical marijuana.  In addition to his work in the area of consensual crime, Professor Young has also provided free legal services to victims of violent crime and to individuals attempting to sue the government for malicious prosecution.

Canadian Lawyer magazine has recognized the contributions Professor Young has made to the law, and named him one of the “Top 25 Most Influential” in the justice system and legal profession in 2010, 2011, 2012 and 2014. He is the author of Justice Defiled: Perverts, Potheads, Serial Killers and Lawyers (Toronto: Key Porter, 2003).