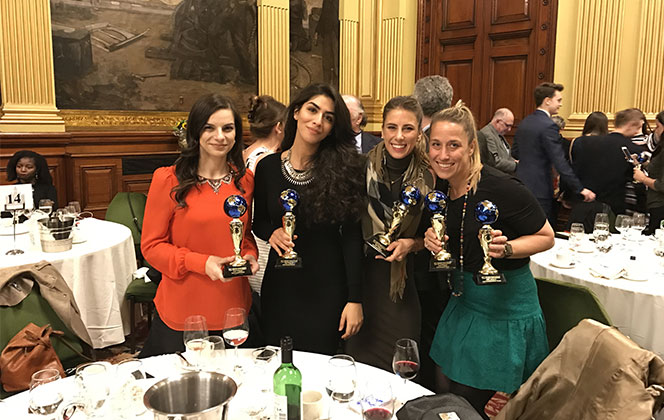 The International Academy of Dispute Resolution has been sponsoring mediation tournaments since 2002. Participation continues to increase and last year over 50 teams took part, including law schools from the USA, Canada, Scotland, England, Ireland, Northern Ireland, Poland, Lithuania, Ukraine, Singapore, India, and Zimbabwe. The tournament provides law students with the opportunity to learn about various approaches and techniques used in mediation, as well as the opportunity to practice their mediation skills in friendly competition with other students from around the world.

The tournament consists of three rounds, followed by semi-finals and a final. Teams compete as co-mediators working on realistic scenarios, with fellow students fulfilling the lawyer/client roles. Judges are drawn from the local and international mediation community, and students often comment on the encouragement provided by these professionals’ detailed feedback.