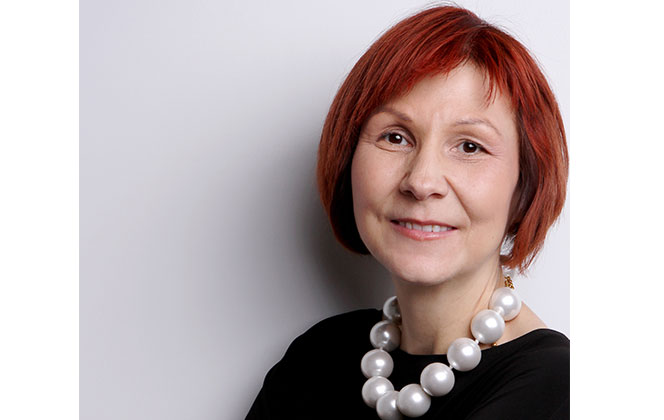 Osgoode Dean Lorne Sossin has advised that Cindy Blackstock will be awarded an honorary degree at Osgoode Convocation on Friday, June 23.

Blackstock, who will receive York University’s highest honour – a Doctor of Laws (honoris causa), is a Gitxsan activist for child welfare and Executive Director of the First Nations Child and Family Caring Society of Canada. She is also a professor in the School of Social Work at McGill University and has made a significant contribution to the public good throughout her career as a social worker and advocate for child welfare and Indigenous children’s rights.