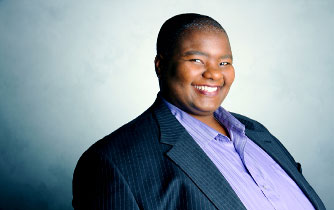 LLM candidate Tomee Elizabeth Sojourner has been invited to present her paper on consumer racial profiling at the Ontario Human Rights Commission’s upcoming Racial Profiling Policy Dialogue that will take place at York University from February 16 to 18, 2016.

Sojourner, who will be on a panel, was informed by Remi Warner, Senior Policy Analyst at the OHRC, that out of 65 presentations her paper will be the only one focused on consumer racial profiling.  The Policy Dialogue will provide an opportunity to engage with a broad range of individuals and subject matter experts who share an interest in ending racial profiling. The aim of the event is to better understand racial profiling and human rights responses to it to inform the development of a new OHRC policy on racial profiling.