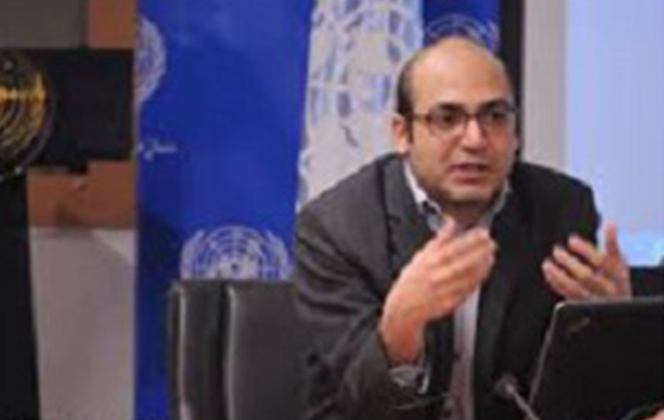 Professor Sadeq Bigdeli, a member of the law faculty at Shahid Beheshti University (Tehran) and an honorary senior lecturer at the University of Waikato (New Zealand), has joined Osgoode’s Jack and Mae Nathanson Centre on Transnational Human Rights, Crime and Security as a Visiting Research Fellow for the period July 18 to September 20, 2018.

Between 2014 and 2016, Bigdeli was invited by the Government of Iran (Ministry of Industry, Mining and Trade) to help manage the process of the country’s reintegration into the world economy.

Bigdeli was a Senior Lecturer in Law at the University of Waikato from 2010 until 2015 where he taught international law, administrative law and international trade and development law. Bigdeli holds a Masters and a PhD from the University of Bern and an LLM (09) from Harvard Law School. He was a post-doc research fellow at Georgetown Law School in 2011. He has been involved with Harvard Institute for Global Law and Policy (IGLP) since 2012 where he was a Docent at IGLP’s Doha workshop in 2014.