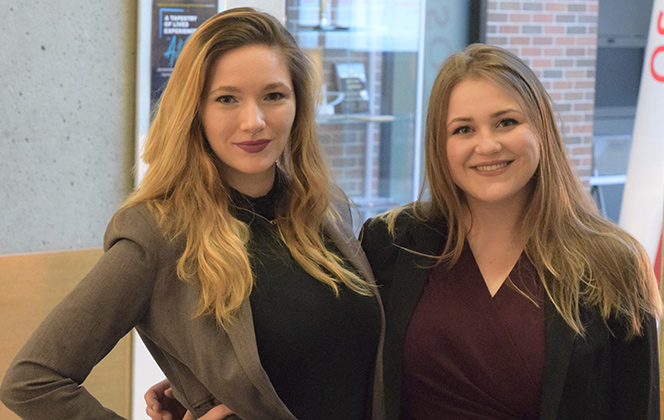 The national letter writing competition, administered by Innocence Canada and sponsored by Kent Legal, is designed to increase awareness and advocacy of wrongful convictions through law student engagement.

Contest entrants were required to produce a compelling letter to reasonably persuade the Prime Minister of Canada to enact legislation to create an independent framework for reviewing wrongful convictions. In addition, students were tasked with outlining their advocacy campaign to increase awareness of wrongful convictions.

Innocence Canada (formerly the Association in Defence of the Wrongly Convicted or AIDWYC) is a Canadian, non-profit organization that was founded in 1993 and incorporated in 2000.  Its mandate is to identify, advocate for, and exonerate individuals who have been convicted of a crime they did not commit and to prevent wrongful convictions through legal education and reform.

Since its inception, Innocence Canada’s team of volunteers has reviewed hundreds of cases, leading to the successful exoneration of more than 22 innocent individuals who together spent more than 190 years in prison for crimes they did not commit. Innocence Canada’s team of pro bono lawyers is currently reviewing approximately 80 claims of innocence.