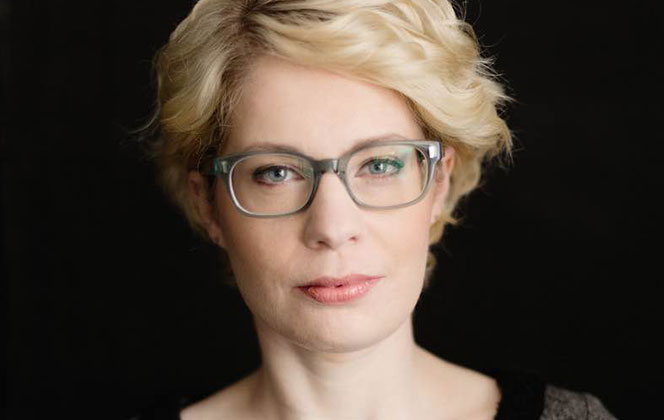 Heidi Matthews joined Osgoode on January 1, 2017 as an Assistant Professor.  Matthews’ research theorizes contemporary shifts in the practice and discourse of the global legal regulation of war, with particular attention to history, gender and political theory.

Matthews earned an SJD from Harvard Law School in 2014. Her doctoral dissertation, “From Aggression to Atrocity: Interrogating the Jus in Bello Turn in International Criminal Law,” was awarded Harvard’s Laylin Prize in International Law. She has held numerous distinguished fellowships, including a British Academy Newton Fellowship. Previously, Matthews served as a law clerk to the judges of the Appeals Chamber at the Special Court for Sierra Leone, and interned at the Immediate Office of the Prosecutor at the Special Tribunal for Lebanon.

Originally from Newfoundland and Labrador, Matthews holds an LLB/BCL from McGill Faculty of Law, and a BA from Mount Allison University. In addition, she has taught in a range of departments in Berlin, London and at Harvard.