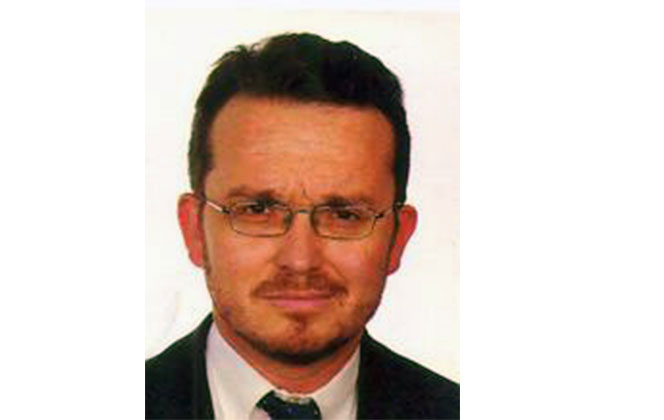 Welcome to Professor Alejandro Torres who has joined Osgoode as a Visiting Scholar from April through June 2017.

Professor Torres is a Full Professor in the Department of Public Law at the Universidad Pública de Navarra (UPNA) in Pamplona, Spain, where he is the Chair of Constitutional Law. He has a law degree from the University of Valladolid, Spain and two PhD degrees — one in law from the Law School of the Complutense University of Madrid in 2000, and the other in Canon Law from the Universitas Catholica Tholosensis in Toulouse, France in 2015.

His publications are focused on the study of financement and the taxation system of religions, models of the Church-State relationship in Spain, the status of minorities and multiculturalism in the USA and Austria, and the theory of fundamental rights and public law. He has been recognized for his research, including all of his years of public service.