Skip to content
Home > Newsroom > Professor Mary Condon to serve as Dean (Interim) of Osgoode from May 1, 2018 to June 30, 2019 while search is underway for Dean 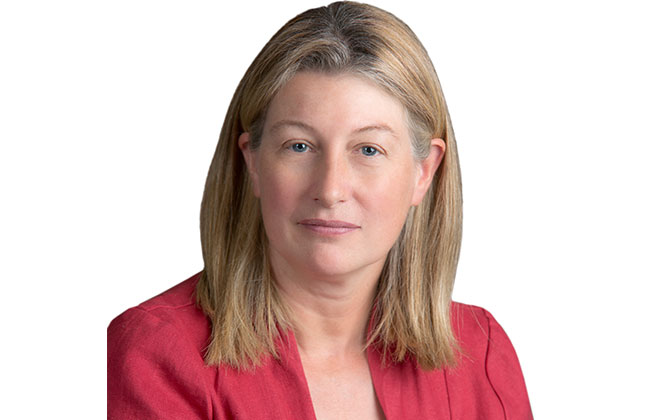 Professor Mary Condon’s appointment as Dean (Interim) follows on the heels of the completion on April 30, 2018 of Lorne Sossin’s eight-year term as Dean.

Condon, who has been an Osgoode faculty member for 25 years, has served as the Law School’s Associate Dean (Academic) since 2016. In this capacity she has been responsible for curriculum planning and chairs the School’s Tenure and Promotions, Grades Review, and Faculty Appointments Committees.  Professor Trevor Farrow, who has previously served as Associate Dean (Academic), will return to the role.

Condon holds a law degree from Trinity College, Dublin, and MA, LLM and SJD degrees from the University of Toronto, and is a member of the Bar of Ontario. The author of numerous publications, her research and teaching interests are in the securities law area.

From 2005 to 2014, she was a member of the Board of Trustees of the York University Pension Fund. Beyond York, she was appointed by the Ontario government as a Commissioner and Board Member of the Ontario Securities Commission (2008-2016), serving as a full-time Vice-Chair from 2011 to 2014.  In February 2018, she was appointed to the Board of Directors of the Capital Markets Authority Implementation Organization.