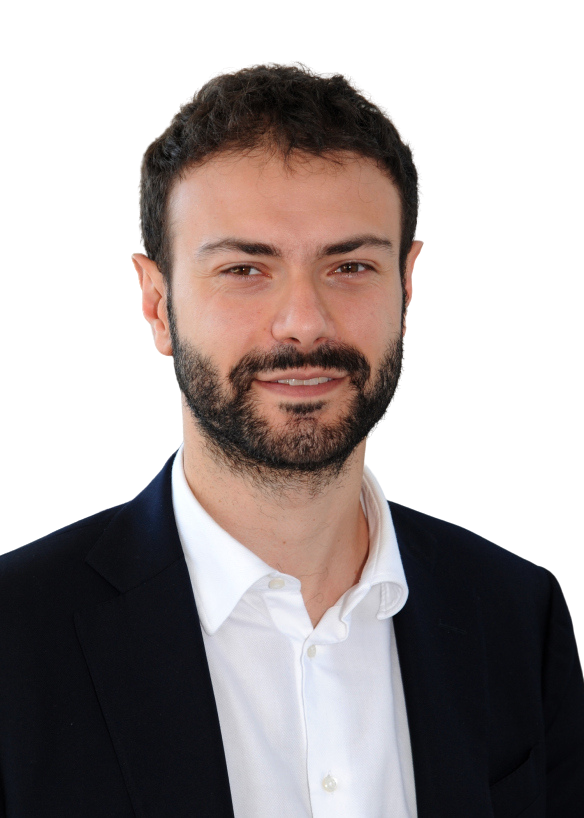 Professor Valerio De Stefano, PhD, joined Osgoode as a tenured professor in January 2022 and was then appointed as the inaugural Canada Research in Innovation, Law and Society. From October 2017 to December 2021, he was the BOF-ZAP Research Professor of Labour Law at the Institute for Labour Law and the Faculty of Law of the University of Leuven (KU Leuven) in Belgium.

Valerio De Stefano read law at Bocconi University in Milan, Italy, where he obtained a master’s degree in 2006 and later received his doctoral degree (2011). At Bocconi University, he served as a postdoctoral researcher between 2011 and 2014 while also being a part-time associate in an international law firm. From 2014 to 2017, he worked as an officer of the International Labour Organization in Geneva. During his career, he was a visiting academic at the University College London (UCL), a postdoctoral member of Clare Hall College at the University of Cambridge (2013), a Distinguished Speaker for Spring 2018 at the “William C. Wefel Center for Employment Law” at Saint Louis University Law School (2018), and a Senior Fellow (Melbourne Law Masters) at the University of Melbourne (2019).

In 2018, he was awarded an Odysseus Grant from the Research Foundations – Flanders (FWO) amounting to 880,000 Euro for an interdisciplinary research project on the working conditions and labour protection of platform workers. Since 2020 he was also the principal investigator at the KU Leuven of an Horizon2020 Grant about in-work poverty.

He is the co-editor of the Dispatches Session of the Comparative Labour Law and Policy Journal and an Editorial Adviser of the International Labour Review.

Besides numerous academic conferences, lectures and seminars, he was invited to speak as an expert on the labour protection of new forms of work at the European Parliament, the European Social and Economic Committee, the OECD, and the Canada-EU dialogue on employment, social affairs and decent work. He is a member of the OECD’s Network of Experts on AI (One AI).

Graduate Research Supervision (LLM, PhD): Professor De Stefano is willing to supervise in Labour and Employment Law, with a particular interest in Artificial Intelligence and Work, the intersection of Law and Technology, Platform Work, and International and Comparative Labour law.