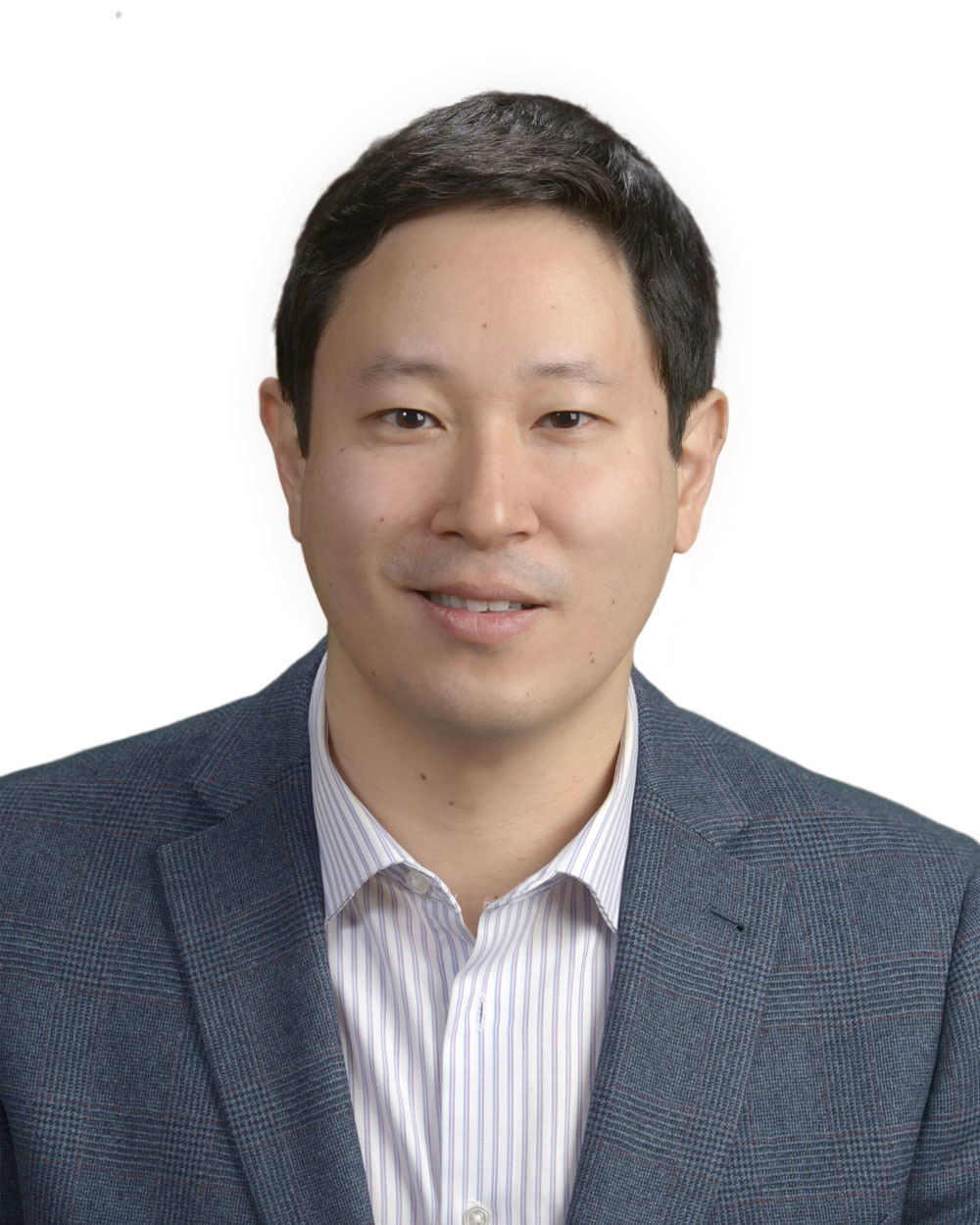 Professor Ivan Ozai researches and teaches national and international tax law and policy, with a particular focus on the intersection of tax law with legal theory and political philosophy. His academic writing has appeared in various law reviews and peer-reviewed journals, such as the Canadian Journal of Law and Jurisprudence, the Columbia Journal of Tax Law, the Fordham International Law Journal, the Dalhousie Law Journal, the World Tax Journal, the Journal of Constitutional and International Law, and the Journal of Tax Studies. He has authored chapters in several edited volumes, including, more recently, Tax Justice and Tax Law: Understanding Unfairness in Tax Systems (Hart Publishing, 2020). He is also the author of Expenditures in the Value-Added Tax (2019), published in Portuguese by Editora Lumen Juris.

Professor Ozai has been the recipient of multiple awards for his scholarly work, including the 2018 IFA USA Writing Award by the International Fiscal Association and the 2019 Paul-Gérin-Lajoie Rising Star Award by the Fonds de Recherche du Québec, Société et Culture (FRQSC). He currently sits on the editorial board of the Journal of Contemporary Public Law and serves as a reviewer for several journals in the fields of law and philosophy.

Before joining Osgoode in July 2021, Professor Ozai practised tax for more than ten years as a litigator, a legal adviser, and a chartered professional accountant. He was appointed to several senior government positions in Brazil, including as a tax court judge and the head of the Advance Tax Rulings Directorate of the Department of Finance of the State of Sao Paulo. He was also the founding director of the Centre for Research in Taxation in Sao Paulo.

During his doctoral studies at McGill University Faculty of Law, where he was a Richard H. Tomlinson fellow, Professor Ozai was a visiting scholar at the International Bureau of Fiscal Documentation (IBFD) in Amsterdam, the Centre d’études et de recherches internationales de Montréal (CÉRIUM), and the Centre for International Governance Innovation (CIGI) in Waterloo, Ontario.

Professor Ozai is willing to read preliminary proposals from prospective students and comment on interest in supervision before submission of an official application. Potential students may send an email, attaching their cv and a brief research proposal.