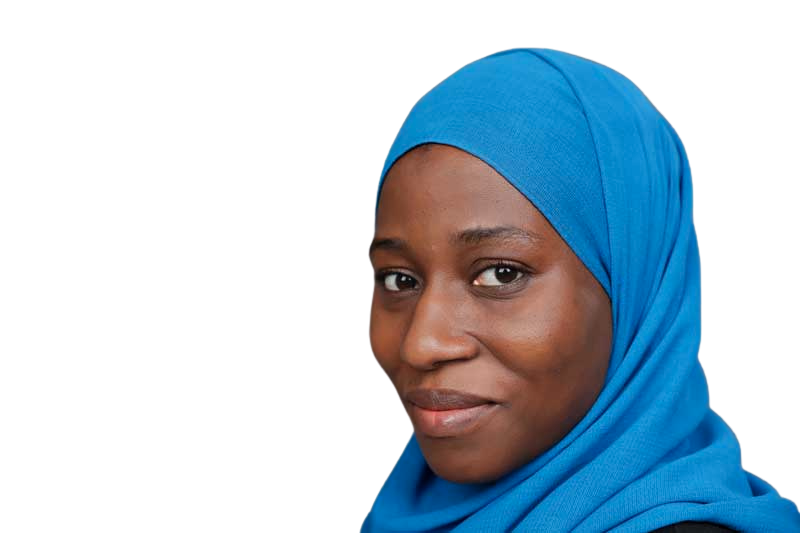 Professor Rabiat Akande works in the fields of legal history, law and religion, constitutional and comparative constitutional law, Islamic law, International law, and (post)colonial African law and society. Her current research explores struggles over religion-state relations in comparative contexts and illuminates law’s centrality to one of modernity’s most contested issues–the relationship between religion, and the state, and society–while also interrogating law’s complex relationship with power, political theology, identity, and socio-political change. These issues are at the forefront of her book, Constitutional Entanglements: Empire, Law and Religion in Colonial Northern Nigeria (Cambridge University Press, 2023), which traces the emergence of “secularism” as a constitutional idea of ordering religion-state relations in early to mid-twentieth century British Colonial Northern Nigeria, and grapples with the postcolonial legacy of that inheritance.

Dr. Akande is an Academy Scholar at Harvard University Academy for International and Area Studies where she was in residence from 2019 to 2021. She graduated from Harvard Law School in 2019 with her dissertation, “Navigating Entanglements: Contestations over Religion-State Relations in British Northern Nigeria, c. 1890-1978” receiving the Law and Society in the Muslim World Prize. At Harvard University, Dr. Akande held the Clark Byse fellowship at the Law School, and was a Dissertation Fellow and Graduate Student Associate at the Weatherhead Center for International Affairs. She also served as an editor of the Harvard International Law Journal. Dr Akande taught courses at Harvard, both at the Law School, and the Department for African and African American Studies. She also served as adjunct faculty at Northeastern University School of Law. Prior to her graduate work, Dr. Akande was an associate at G. Elias Solicitors and Advocates, Lagos. She obtained her Bachelor of Laws from the University of Ibadan, graduating with a First Class Honors and at the top of her class and later studied at the Nigerian Law School from which she also graduated with a First Class Honors.

Graduate Research Supervision (LLM): I am interested in supervising projects in the following areas: legal history; law and religion; Islamic law; law and colonialism; comparative constitutional law; and Public International law especially as it pertains to Africa’s place in the world. Potential students may send an email, attaching their cv and a brief research proposal.