Trevor C.W. Farrow, AB (Princeton, politics), BA/MA (Oxford, jurisprudence), LLB (Dalhousie), LLM (Harvard), PhD (Alberta, politics), is a Professor and former Associate Dean at Osgoode Hall Law School. He is the Chair of the Canadian Forum on Civil Justice and was the founding Academic Director of the Winkler Institute for Dispute Resolution and the Director of the York Centre for Public Policy and Law. Professor Farrow’s teaching and research focus on the administration of civil justice, including access to justice, legal process, legal and judicial ethics, advocacy and globalization. His scholarship is published widely in Canada and around the world. He has led and collaborated on numerous major research projects, including a $1 million SSHRC CURA grant – the “Costs of Justice” – for which he was the Principal Investigator. Professor Farrow was formerly a litigation lawyer at the Torys law firm in Toronto and has received teaching awards from Harvard University and Osgoode Hall Law School. 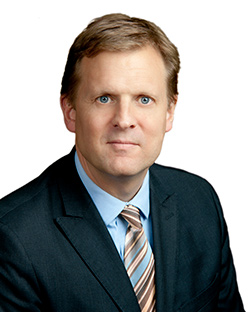