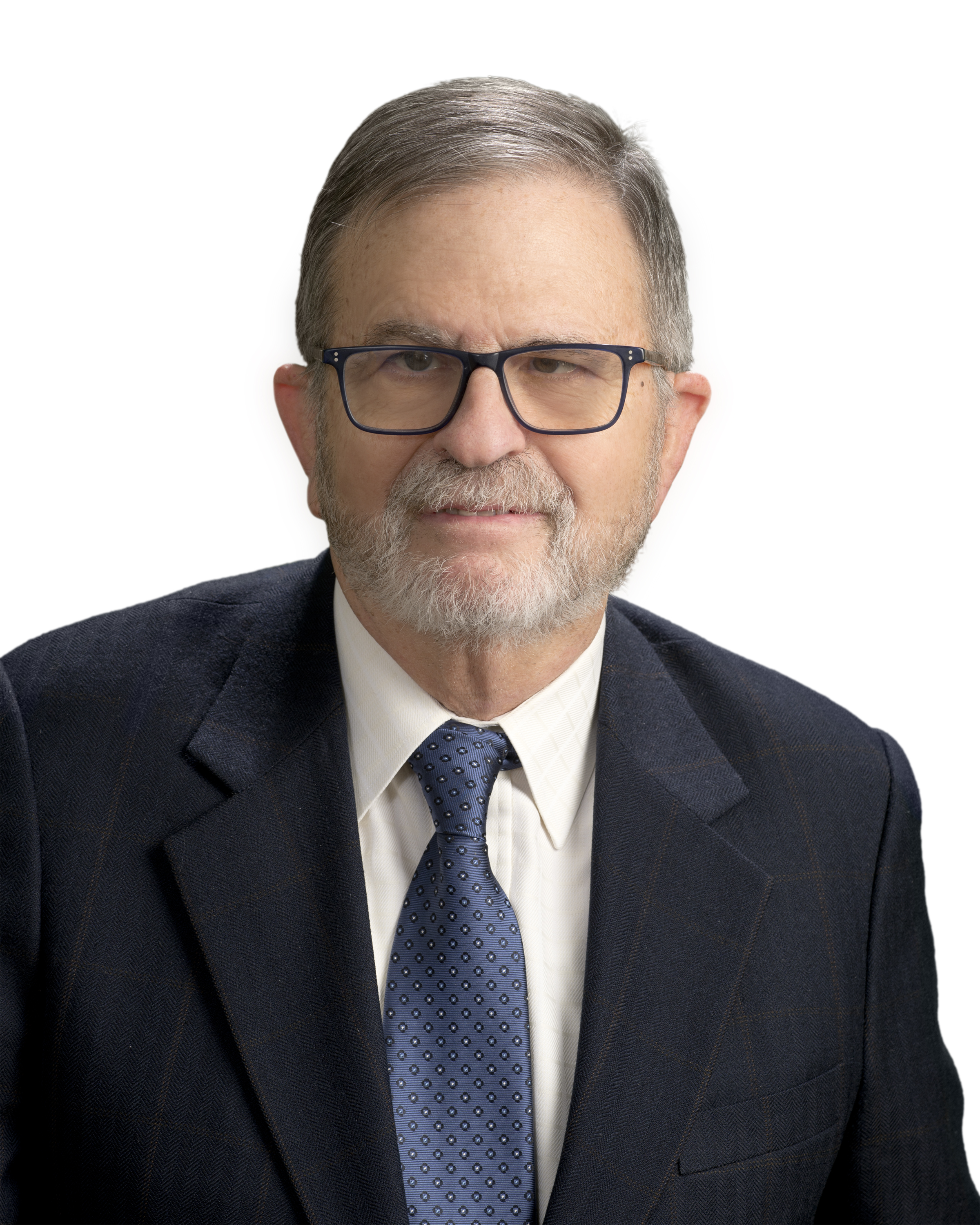 Dr. Benjamin Geva is a Professor of Law at Osgoode Hall Law School in Toronto. He specializes in (domestic, comparative and international) commercial, financial and banking law, particularly in payment and credit instruments, fund transfers, electronic transferable transport documents, letters of credit, electronic banking, central banking, money & currency, digital currencies, and assets, and the regulation of the payment system. He obtained his LLB (cum laude) at the Hebrew University of Jerusalem (1970) and his LLM and SJD at Harvard, and was admitted to the Ontario Bar in 1982. He has been on the Osgoode faculty since 1977. He practised with Blake, Cassels and Graydon in Toronto and is now (part-time) counsel with Torys where he is a member of the Payments and Cards Practice Group.

He was awarded prestigious competitive grants among others by the Social Sciences and Humanities Research Council of Canada and the Foundation of Legal Research of the Canadian Bar Association and has written extensively in his areas of expertise, including a monograph on Financing Consumer Sales and Product Defences in Canada and the US (Toronto: Carswell, 1984), a treatise on the Law of Electronic Funds Transfer (New York: Matthew Bender, 1992, kept current with annual updates (since 1997 with contributors) until 2020, a comparative law text on Bank Collections and Payment Transactions (Oxford: OUP, 2001), a monograph on The Payment Order of Antiquity and the Middle Ages – A Legal History (Oxford and Oregon: Hart Publishing, 2011), and a text co-written with Dr. Sagi Peari on International Negotiable Instruments (Oxford: OUP, 2020).  As well, he is the founding editor in chief of the Banking and Finance Law Review (BFLR) (1986- 2018) and is now Chair of its Advisory Board.

Under the IMF technical assistance program he has advised and drafted key financial sector and payment systems legislation for the authorities of several countries, particularly, on missions for Bosnia and Herzegovina, Kosovo, Haiti, Serbia, Cambodia, Afghanistan, Timor-Leste, and Sri Lanka. For UNCITRAL he has been working on electronic transferable transport documents.  Both  in Canada and  the United States and  also in the international arena he has been either a member or an observer in legislative committees and drafting working or study groups in the areas of personal property security, securities transfers, letters of credits & independent guarantees, and payment laws.

His current research is on digital currencies and assets, payment and settlement laws and systems,  electronic transferable transport documents, and a text on General Principles of Canadian Law on Negotiable Instruments and Payment Transactions (to be published by Irwin Law)