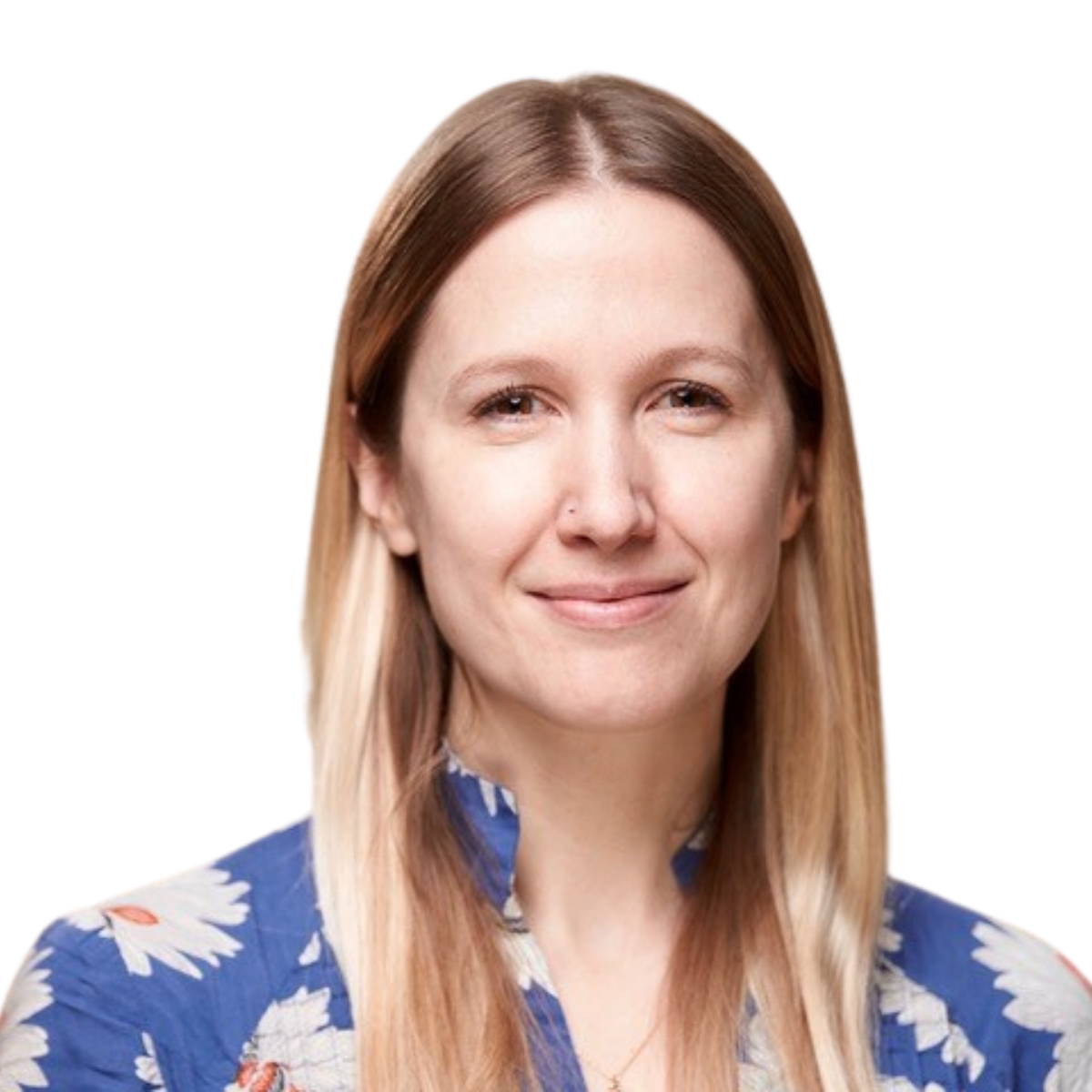 Professor Kate Glover Berger joined the faculty at Osgoode Hall Law School in 2020.  From 2015-2020, Professor Berger was an Assistant Professor at the Faculty of Law at Western University, where she was co-director of Western Law’s Public law research group and taught Administrative Law, Constitutional Law, and specialized seminars in Public Law.  Professor Berger earned her doctorate in law from McGill University as a Vanier Scholar and held the O’Brien Fellowship in Human Rights and Legal Pluralism.  She earned her masters in law from the University of Cambridge, where she was the Rt. Hon. Paul Martin Senior Scholar. In 2009-2010, she served as law clerk to the Honourable Justice Rosalie Abella of the Supreme Court of Canada.  Professor Berger has appeared as counsel before all levels of court, including the Supreme Court of Canada, and has served as an expert witness before the Senate, providing testimony to the Special Senate Committee on Senate Modernization. She is the academic chair of the Annual National Forum on Administrative Law and chair of the Advisory Board of the Canadian Association of Law Teachers.

Professor Berger’s scholarly and teaching expertise lies in administrative and constitutional law. She researches and publishes widely in these areas, with an emphasis on administrative law and its relationship to the constitution; the nature of the administrative state; the design of institutions and fair process; judicial review of administrative action; and constitutional principles, architecture, and amendment. Her research appears in leading Canadian and international journals and edited collections, and has been translated for inclusion in international publications.  She is the author of “The Principles and Practices of Procedural Fairness” in Administrative Law in Context, 3d ed (Toronto: Emond, 2018) and the chapter on Canada in Foundations and Traditions of Constitutional Amendment (Oxford: Hart, 2017). Professor Berger has been invited to present her scholarship across Canada and around the world, including at the Frontiers of Public Law Conference (University of Melbourne & University of Cambridge), the Colloque sur la modification constitutionelle dans tous ses états (Palace des Académies, Brussels), and the Comparative Public Law Workshop (American Society for Comparative Law & University of Ottawa). In 2017-18, Professor Berger held the inaugural Dean’s Research Fellowship at Western Law.  In 2017, her research was awarded the Prix d’Excellence de L’Association des Doyens des Études Supérieures au Québec.

A recipient of multiple teaching awards, including the Western Law Award for Teaching Excellence (2015-16) and the J. McLeod Professor of the Year Award (2016-17), Professor Berger teaches JD courses and seminars in administrative law, constitutional law, and advanced public law. She is also active in graduate legal education, and in addition to supervising graduate research at both the masters and doctoral level, she has taught graduate courses on research methods and legal inquiry.  Committed to ongoing legal education, Professor Berger also lectures on specialized topics of public law in professional development programs.