Jon is a legal scholar and social scientist who joined the Faculty at Osgoode Hall Law School in July 2020. He is also a Research Affiliate at Harvard’s Berkman Klein Center for Internet & Society and a long time Research Fellow at the Citizen Lab based at the University of Toronto’s Munk School of Global Affairs and Public Policy.

A native of Halifax, Nova Scotia, he has studied law at Columbia Law School as a Fulbright Scholar and at Oxford University as a Mackenzie King Scholar. He holds a doctorate in “Information, Communication, and the Social Sciences” from the Oxford Internet Institute at the University of Oxford (Balliol College, 2016). Before joining Osgoode, he taught law at Schulich School of Law at Dalhousie University and spent time as a Senior Research Fellow at the Technology and Social Change (TaSC) Project at the Harvard Kennedy School’s Shorenstein Center on Media, Politics, and Public Policy and as a Research Affiliate of Princeton’s Center for Information Technology Policy.

Jon’s research and teaching expertise lies at the intersection of law, technology, and human rights, with strong interdisciplinary and empirical dimensions. From established technologies like the internet and social media to emerging ones like artificial intelligence and machine learning, he aims to understand the legal, ethical, and human rights implications of technology and its role in public and private sector practices such as surveillance, privacy/data protection, cybersecurity, disinformation/manipulation, online abuse, and automated legal enforcement. His work has received national and international attention, including coverage in the Washington Post, Reuters International, New York Times, Newsweek, TIME Magazine, NBC News, and The Intercept among others.  Recently, his research on privacy and chilling effects was chronicled by Harvard Magazine and won the Reidenberg—Kerr Paper Award at the 2020 Privacy Law Scholars Conference at UC Berkeley Law.

Beyond research and teaching, Jon serves on Advisory Boards for the Cyber Civil Rights Initiative (CCRI), a non-profit whose mission is to combat online abuse that threatens civil rights and civil liberties, and the Law Commission of Ontario’s AI and Administrative Decision-Making Project. Additionally, he serves on the Board of Directors for The Canadian Technology Law Association and the Steering Committee for the Free and Open Communications on the Internet (FOCI) workshop, which is co-located at the annual USENIX Security Symposium. 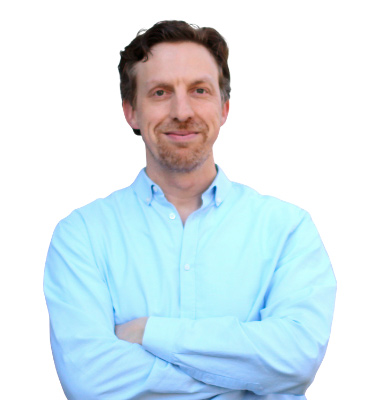