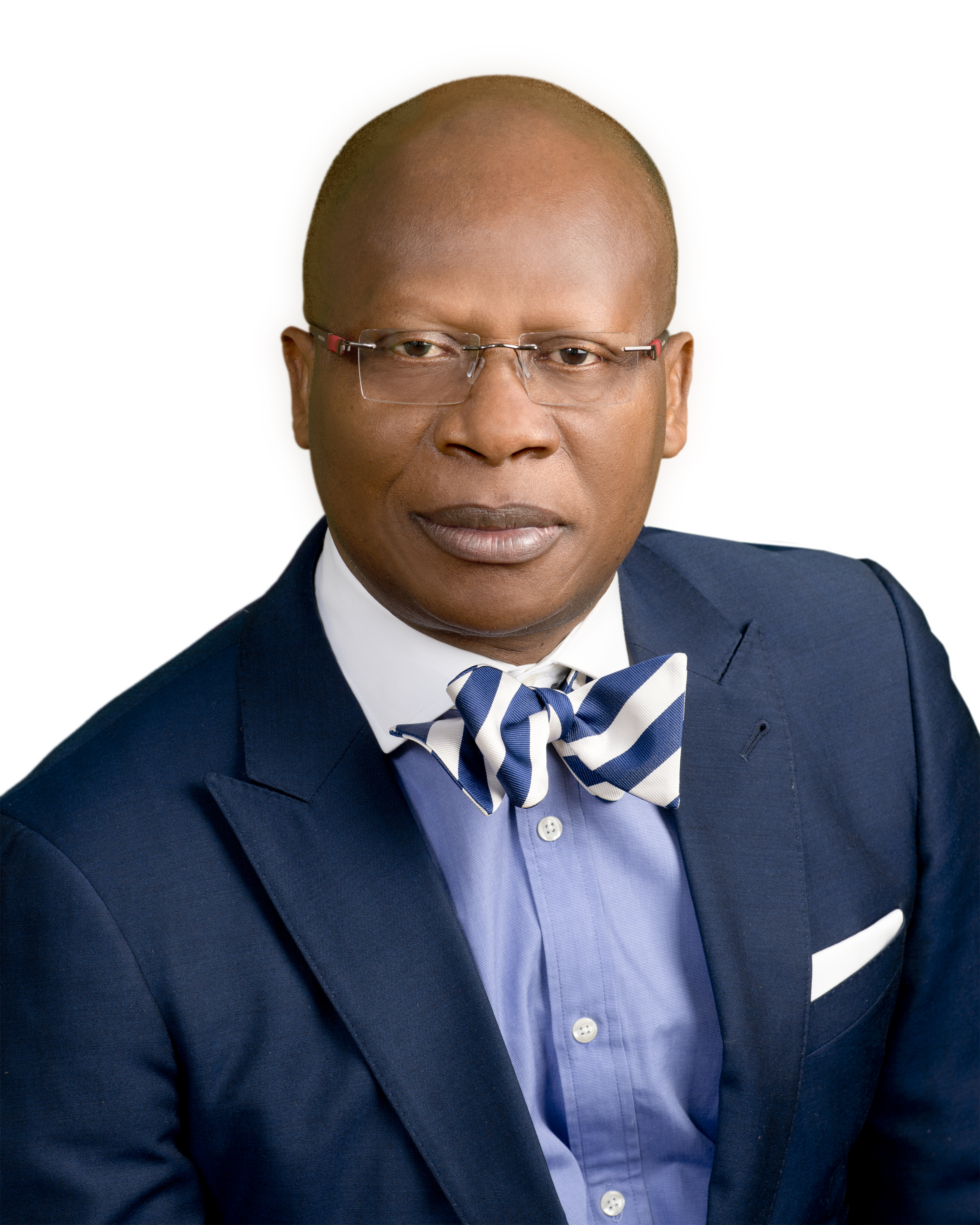 Professor Mbeoji is willing to read preliminary proposals from strong students in the areas of interest listed, and comment on interest in supervision prior to submission of an official application