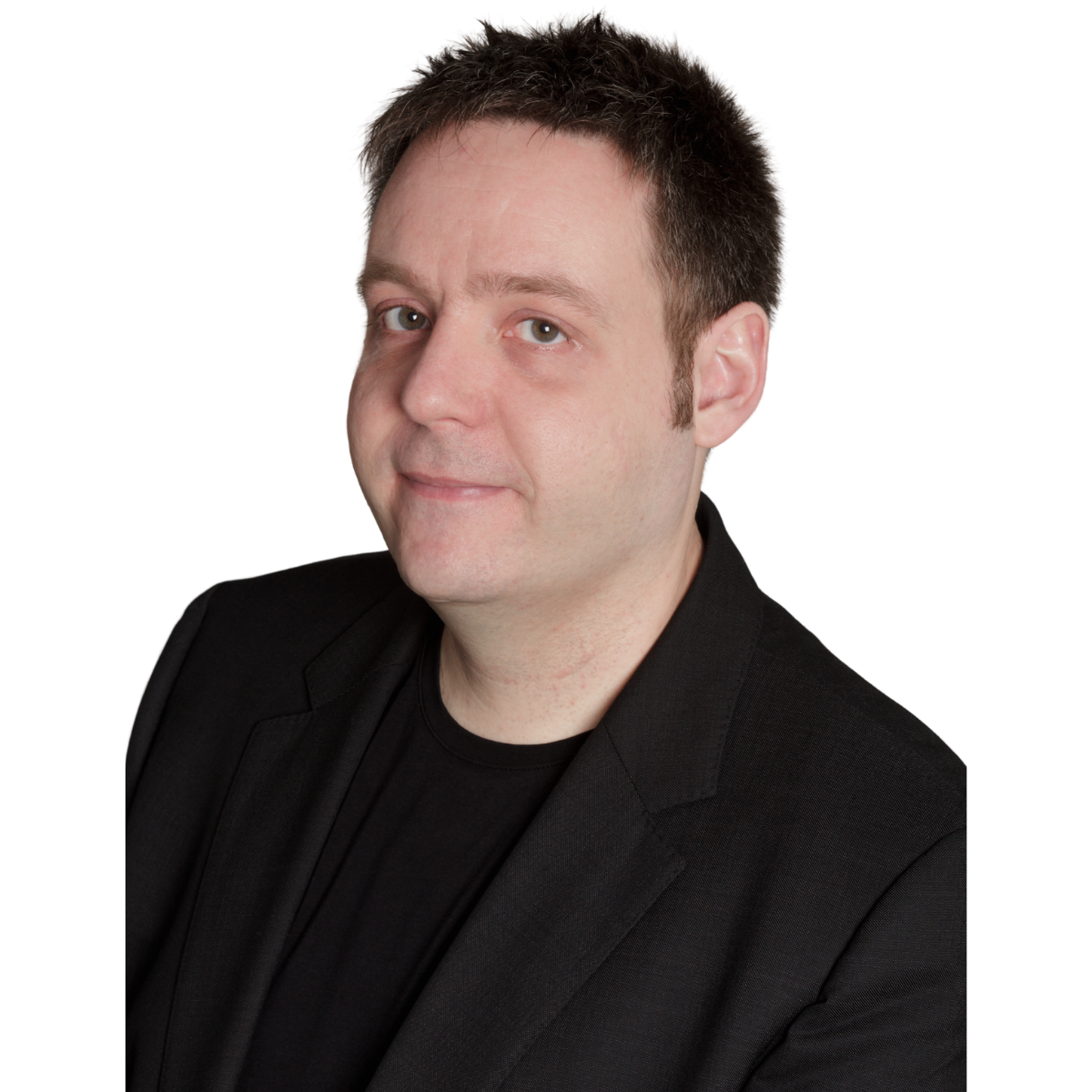 Professor Sean Rehaag is the Director of the Centre for Refugee Studies and the Director of the Refugee Law Laboratory. He specializes in immigration and refugee law, administrative law, legal process, access to justice, and new legal technologies. He frequently contributes to public debates about immigration and refugee law, and he engages in law reform efforts in these areas. He is also committed to exploring innovative teaching methodologies, with a particular interest in clinical and experiential education. From 2015 to 2018, he served as the Academic Director at Parkdale Community Legal Services.

Graduate Research Supervision (LLM, PhD): Professor Rehaag is interested in working with students on projects involving refugee law, immigration law, access to justice, judicial/administrative decision-making, and law & technology. He is especially eager to supervise projects in these areas that use research methods that go beyond standard doctrinal legal research, including: quantitative empirical research, data scraping, machine learning, predictive algorithms, artificial intelligence, and experimental methods. In addition to students with law degrees, students with backgrounds in data science, computer science, software engineering, statistics, experimental psychology, or related fields, who are interested in exploring intersections between their discipline and law are welcome to apply. Projects with the potential to enhance social justice will be prioritized.

Professor Rehaag is willing to read preliminary proposals from strong students in the areas of interest listed, and comment on interest in supervision prior to submission of an official application.