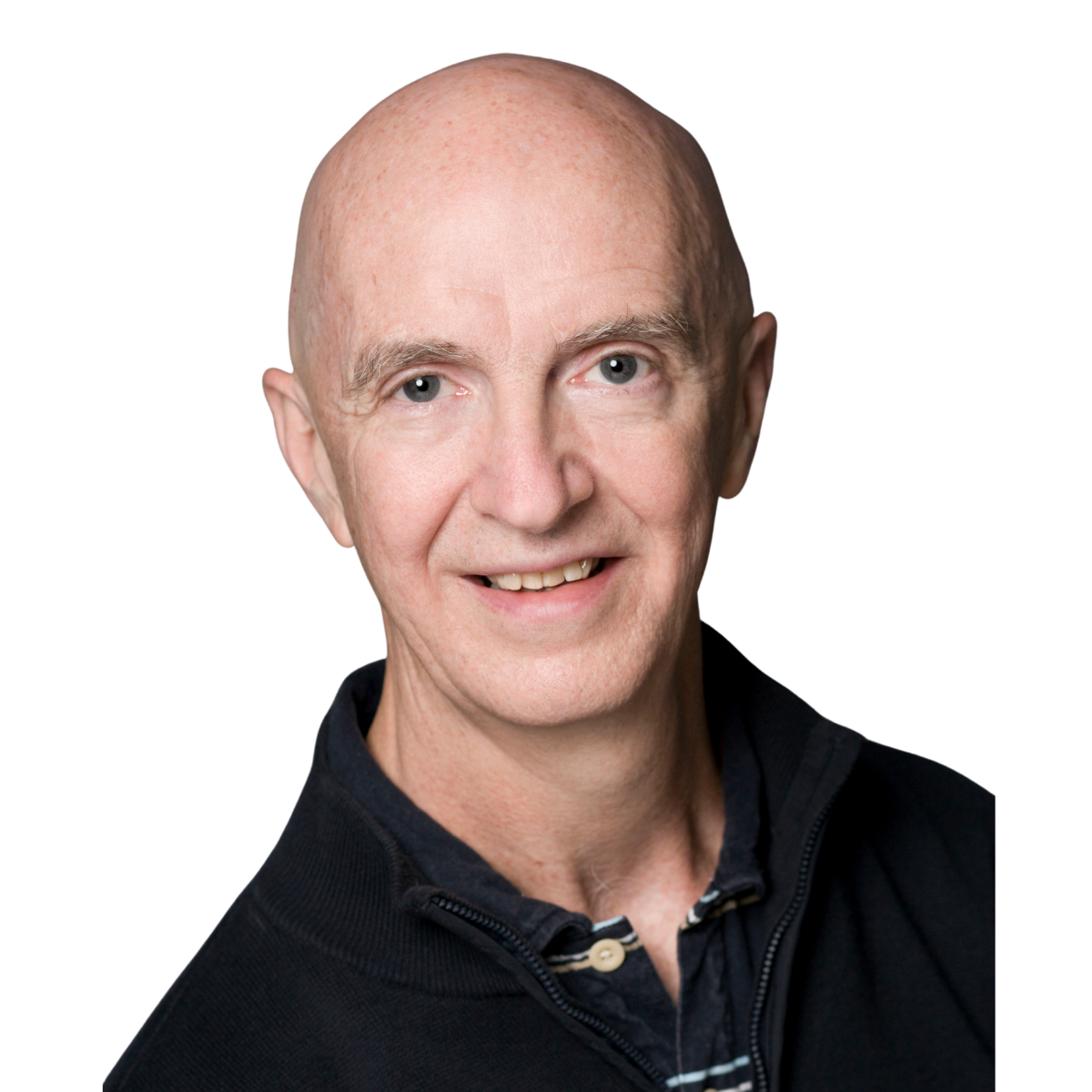 Known for his foundational work on Aboriginal rights and constitutional theory, Professor Slattery has devoted much of his scholarship to overhauling the standard conception of the Canadian Constitution in a way that takes account of the distinctive rights and historical contributions of Aboriginal peoples.

In other scholarly work, Professor Slattery has explored the philosophical foundations of human rights and the continuing vitality of the natural law tradition. In the 1990s, Professor Slattery served as a senior advisor to the Federal Royal
Commission on Aboriginal Peoples. He was elected to the Royal Society of Canada in 1995 and was named a York University Distinguished Research Professor in 2009.