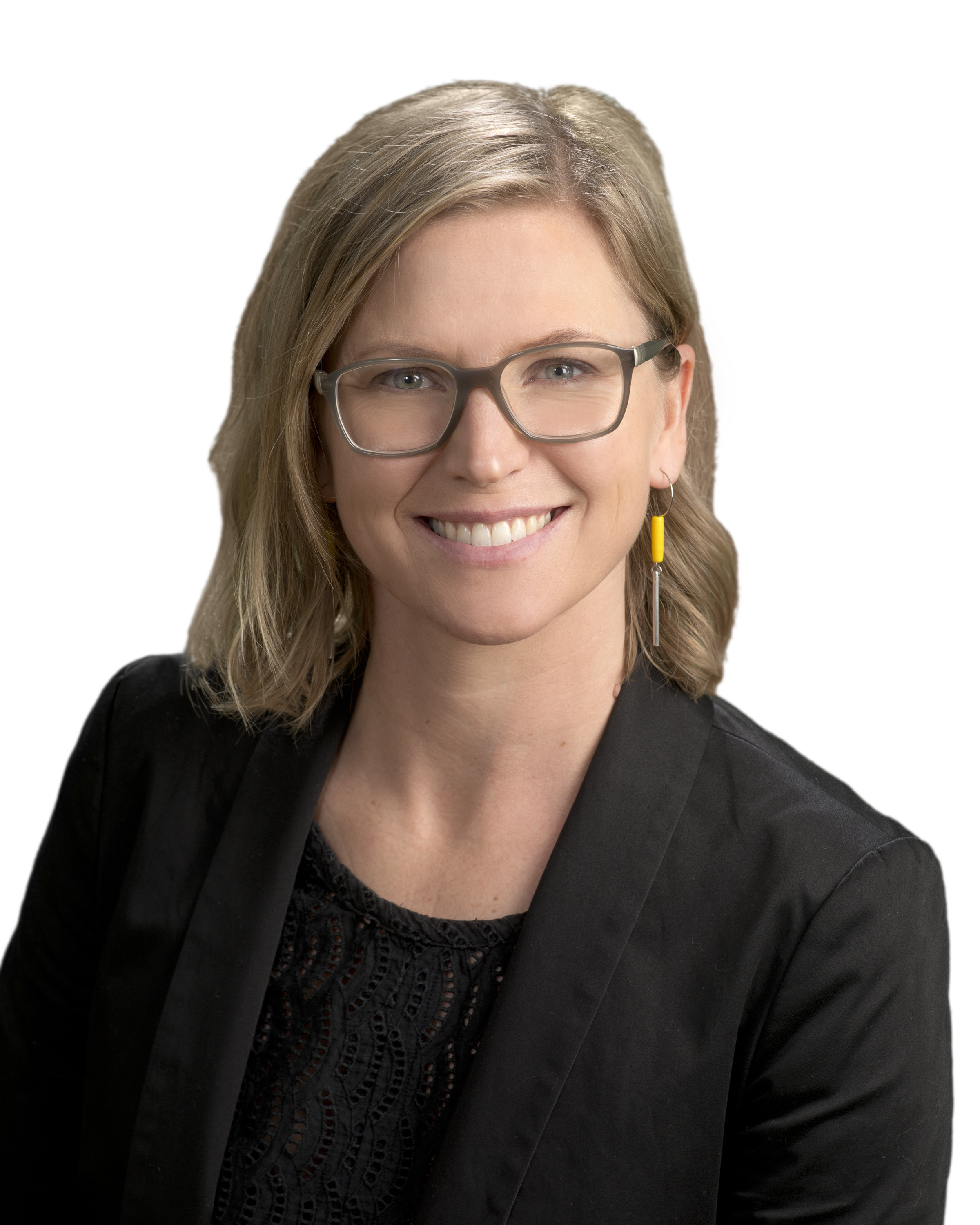 Professor Dayna Nadine Scott was appointed as York Research Chair in Environmental Law & Justice in the Green Economy in 2018. She is cross-appointed with York’s Faculty of Environmental Studies & Urban Change. Professor Scott is a Co-Director of Osgoode’s Environmental Justice and Sustainability Clinic and a Co-Coordinator of the joint MES/JD program.

Professor Scott joined Osgoode’s faculty in 2006 after completing a SSHRC Post-Doctoral Fellowship at McGill’s Faculty of Law and a Hauser Global Research Fellowship at NYU. Professor Scott’s research interests focus on contestation over extraction; exercises of Indigenous jurisdiction over lands and resources; the distribution of pollution burdens affecting marginalized communities and vulnerable populations; gender and environmental health; and the justice dimensions of the transition to a greener economy.

Professor Scott is currently the co-Principal Investigator, with Professor Heidi Kiiwetinepinesiik Stark of the University of Victoria’s Center for Indigenous Research and Community-led Engagement (CIRCLE), of a project funded by the SSHRC New Frontiers in Research Fund called “Jurisdiction Back: Infrastructure Beyond Extractivism”. In a partnership between the Yellowhead Institute, the University of Toronto’s Department of Geography and Planning and York University, this project includes 14 academics and land defenders from across the country pursuing research oriented towards how the “just transition” to sustainable economies can be imagined and infrastructured to restore Indigenous jurisdiction, laws and governance systems.

Professor Scott has been the Primary Investigator on several SSHRC-funded projects, including “Consent & Contract: Authorizing Extraction in Ontario’s Ring of Fire” with colleagues Andrée Boisselle, Deborah McGregor and Estair Van Wagner, and the Partnership Development Grant, “Reconciling Sovereignties: New Techniques for ‘Authorizing’ Extraction on Indigenous Territories” led by Professor Shiri Pasternak, in partnership with the Indigenous Network on Economies and Trade (INET) and MiningWatch Canada.  She also completed research in partnership with environmental justice activists from the Aamjiwnaang First Nation, near Sarnia`s Chemical Valley, that applied a critical, feminist perspective to the examination of law’s treatment of the risks of long-term, low-dose exposures to pollutants, and another SSHRC-funded project (“Investigating Regulatory Chill”) that examined constraints on regulation to protect the environment, with a focus on investor rights in the resource extraction context.

Professor Scott and collaborators recently completed a major report for the Impact Assessment Agency of Canada entitled, “Implementing a Regional, Indigenous-Led, and Sustainability-Informed Impact Assessment in Ontario’s Ring of Fire.” This project was undertaken in partnership with Chief and Council of Neskantaga First Nation, a remote Anishinaabe community in Ontario’s far north..

Professor Scott is the co-editor with Professor Deborah Curran, of a new journal of Canadian Environmental Law scholarship, the editor of Our Chemical Selves: Gender, Toxics and Environmental Health (UBC Press, 2015) and the past Director of the National Network on Environments and Women`s Health. Among other awards, Professor Scott has been a recipient of a York-Massey Fellowship, a Fulbright Fellowship, and the Law Commission of Canada’s “Audacity of Imagination” Prize.