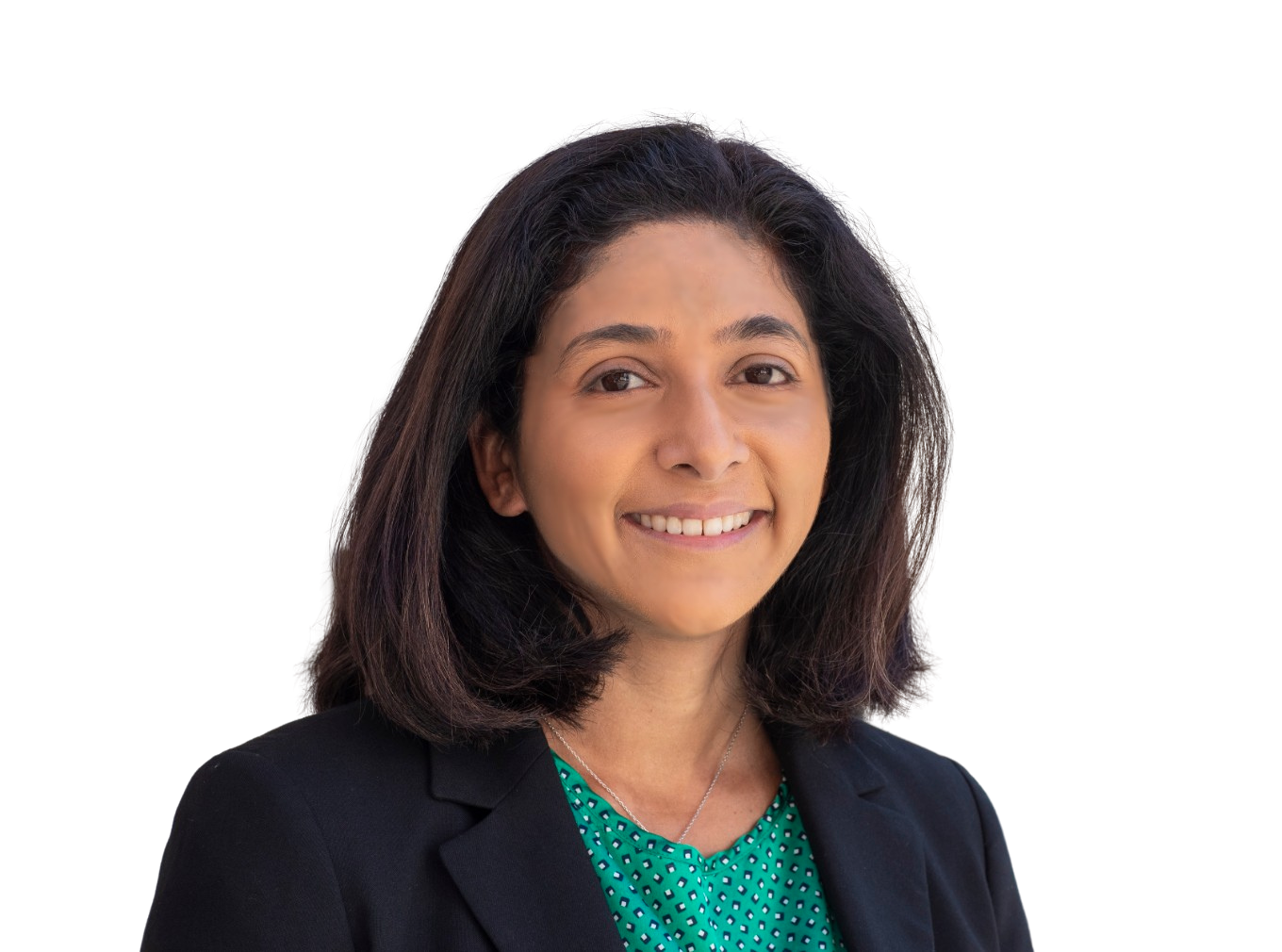 A professor with Osgoode Hall Law School at York University could play a role in the European Union’s push to make its trade agreements more equitable and environmentally sustainable.

Professor Barnali Choudhury, who also serves as director of the Osgoode-based Jack & Mae Nathanson Centre on Transnational Human Rights, Crime and Security, has been selected by the European Union’s executive arm, the European Commission, as one of only 11 international lawyers and academics to potentially chair expert panels on trade and sustainable development (TSD), which will be convened to help resolve bilateral trade disputes between EU and non-EU countries.

Choudhury is an internationally recognized expert on business and international economic issues, particularly as they relate to human rights. She has published numerous books, including Corporate Duties to the Public (Cambridge University Press, 2019), Understanding the Company: Corporate Governance and Theory (Cambridge University Press, 2017), and a forthcoming commentary on the United Nations Guiding Principles on Business and Human Rights.

In total, the European Commission has created a pool of about 400 international lawyers and academics to act as arbitrators and TSD experts in trade disputes. “The pool is the result of a new selection mechanism, addressing demands from stakeholders and the European Parliament for a more transparent, independent and inclusive process,” said a commission  news release.

The European Commission may choose individuals from the pool to be nominated for appointment to panels in specific disputes or to rosters, courts or tribunals under specific trade agreements.

The commission created the pool of arbitrators and TSD experts as part of a larger effort to strengthen the implementation and enforcement of trade and sustainable development sections in EU trade agreements. All of the EU’s more recent trade agreements include such chapters.

The European Commission has also committed to ensuring gender balance in its appointments in line with the Equal Representation in Arbitration Pledge, which was signed by various international organizations, countries, corporations, law firms and arbitration bodies in 2015.