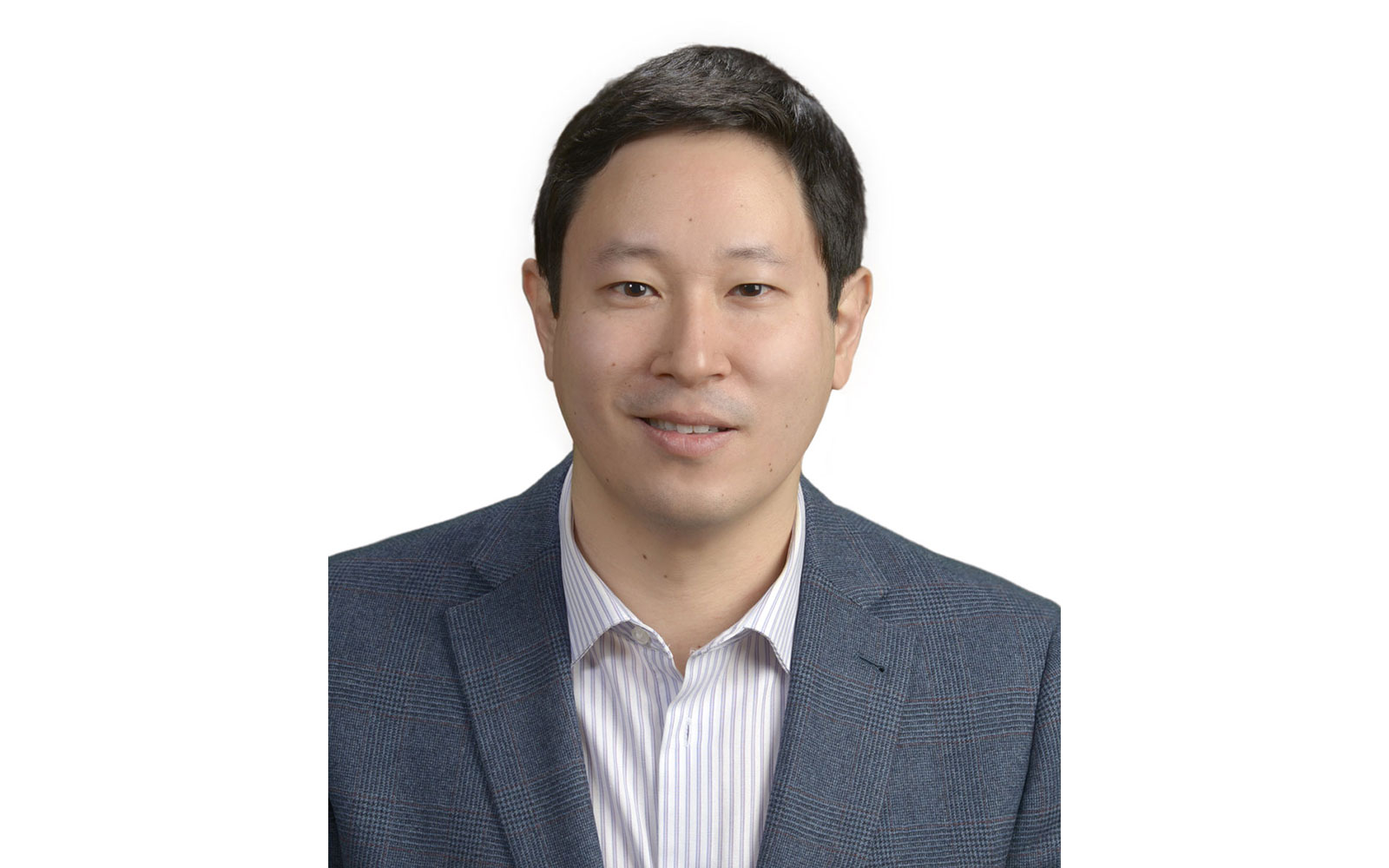 It’s an often-overlooked weapon in the fight against the devastating impacts of global warming. But international tax law could play a key role in mitigating the climate crisis, says a professor at Osgoode Hall Law School at York University.

Assistant Professor Ivan Ozai said his recent paper in the Canadian Tax Journal, titled Designing an Equitable Border Carbon Adjustment Mechanism, was the first in the publication’s history to analyze the topic of border carbon adjustments (BCAs) from a perspective that includes considerations of global justice.

“I hope this work contributes to the development of this nascent area of research and carries into the sphere of international tax policymaking,” he said. “There is only a handful of scholars worldwide discussing these concerns.”

In June, Ozai published a post on the same topic in the respected Kluwer International Tax Blog.

The European Union (EU) has made the most headway in implementing a so-called carbon border adjustment mechanism (CBAM) to equalize carbon prices on EU-produced and foreign-produced carbon-intensive goods, explained Ozai in the post. So far, the United States and Canada are the only other countries to consider adopting a CBAM. Both Canada and the U.S. refer to the tax mechanism as a BCA.

CBAMs are designed to fill the void created by the lack of a common, international price on carbon, he noted.

“First, a country adopting more stringent carbon policies may lose competitiveness in its carbon-intensive industries due to partial displacement of domestic production by imports of goods from countries with less strict policies,” he wrote. “Second, the potential relocation of production to those other countries may shift rather than reduce global GHG emissions, a phenomenon commonly known as ‘carbon leakage.’”

Instead of a uniform CBAM for all countries, however, Ozai’s research calls for the adoption of a “differential CBAM” that would be fairer to developing countries.

Ozai said that the 197 countries that signed the United Nations Framework Convention on Climate Change (UNFCCC) endorsed the principle of “common but differentiated responsibility” (CBDR), which allocates greater responsibility to more developed economies to address the climate crisis because they have historically contributed more to it.

“The CBDR principle was a compromise to bring developing countries on board the global movement for reducing GHG emissions,” he explained. “Dismissing the principle now would likely stifle international cooperation, hindering rather than promoting the pursuit of reducing global carbon emissions.”

“Developed countries’ interests have historically influenced international tax policies to the detriment of the interest of the developing world,” he explained. “I apply some of the contemporary discussions in the political philosophy literature about global justice to the field of international taxation to consider ways to ensure international cooperation, but also to address global poverty and inequality.”