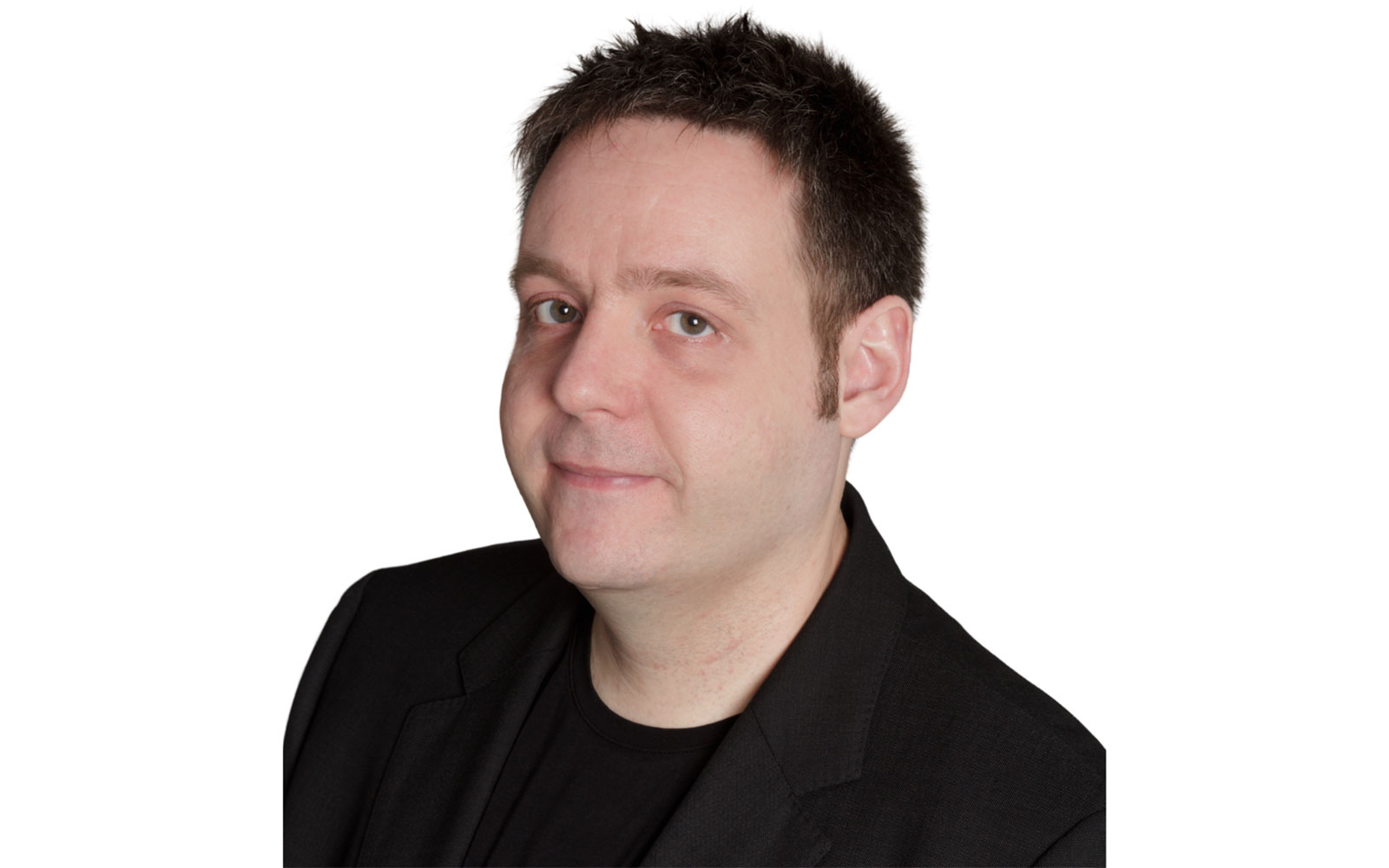 Innovative research by the Refugee Law Lab at Osgoode Hall Law School and the Centre for Refugee Studies of York University graphically portrays changing trends in the cumulative total of asylum applications to Canada from 2000 to 2020, charting the influence both global conflict and domestic policy has on refugee flows to Canada.

“For this project specifically, my legal background helped with discussions between myself and Sean about what data was appropriate to include to provide a clear picture of what we were trying to convey through the data visualization,” said Tran.

“For the Refugee Law Lab at large,” he added, “my legal and process knowledge of refugee law from my experiences working in different legal clinics and community organizations has also been helpful during lab discussions relating to projects/resources that are being created for legal practitioners to use.”

Tran used the Python programming language, commonly used in data science, to access APIs (application programming interfaces) that automatically downloaded refugee data from the United Nations High Commission on Refugees. He then used Python packages to produce moving graphs. The Refugee Law Lab is now making the code available for the use of other researchers.

“I think what’s interesting is trying to understand patterns and outcomes in the legal process using data and code rather than standard doctrinal legal methods,” said Rehaag.

“We’ve put out data before, but not visual representations,” he added. “Our hope is this would be the first of several attempts to make it more accessible.”

Over the 20-year period, he noted, refugee flows to Canada have been influenced by global conflicts and crises, but also domestic political trends and changes in immigration policy and processes.

The animated bar graph depicting changes in the top 15 asylum source countries in Canada shows that Mexico overtook Pakistan as the leading source of asylum seekers as early as 2006.

The federal government imposed a visa requirement on visitors from Mexico in 2009 after it became Canada’s top source of refugee claims. Those claims totalled 9,000 that year. The visa requirement prompted a sudden drop in claims.

Refugee claims from Mexicans increased when the federal government again removed the visa requirement in December 2016.

Over the same 2000-2020 period, the Immigration and Refugee Board’s recognition rate for refugees dropped as low as about 42 per cent, rising to 68 per cent around 2016. The visualization also portrays the trend in the cumulative total of asylum applications over that period.

By 2020, the top two source countries for asylum seekers to Canada, based on the cumulative total of asylum applications, were Mexico with 58,149 and Colombia, with 35,859. Those two were followed by China, Nigeria, Pakistan, Haiti, India, Hungary, Sri Lanka, Turkey, Iran, Democratic Republic of the Congo, Somalia, Afghanistan and Venezuela.