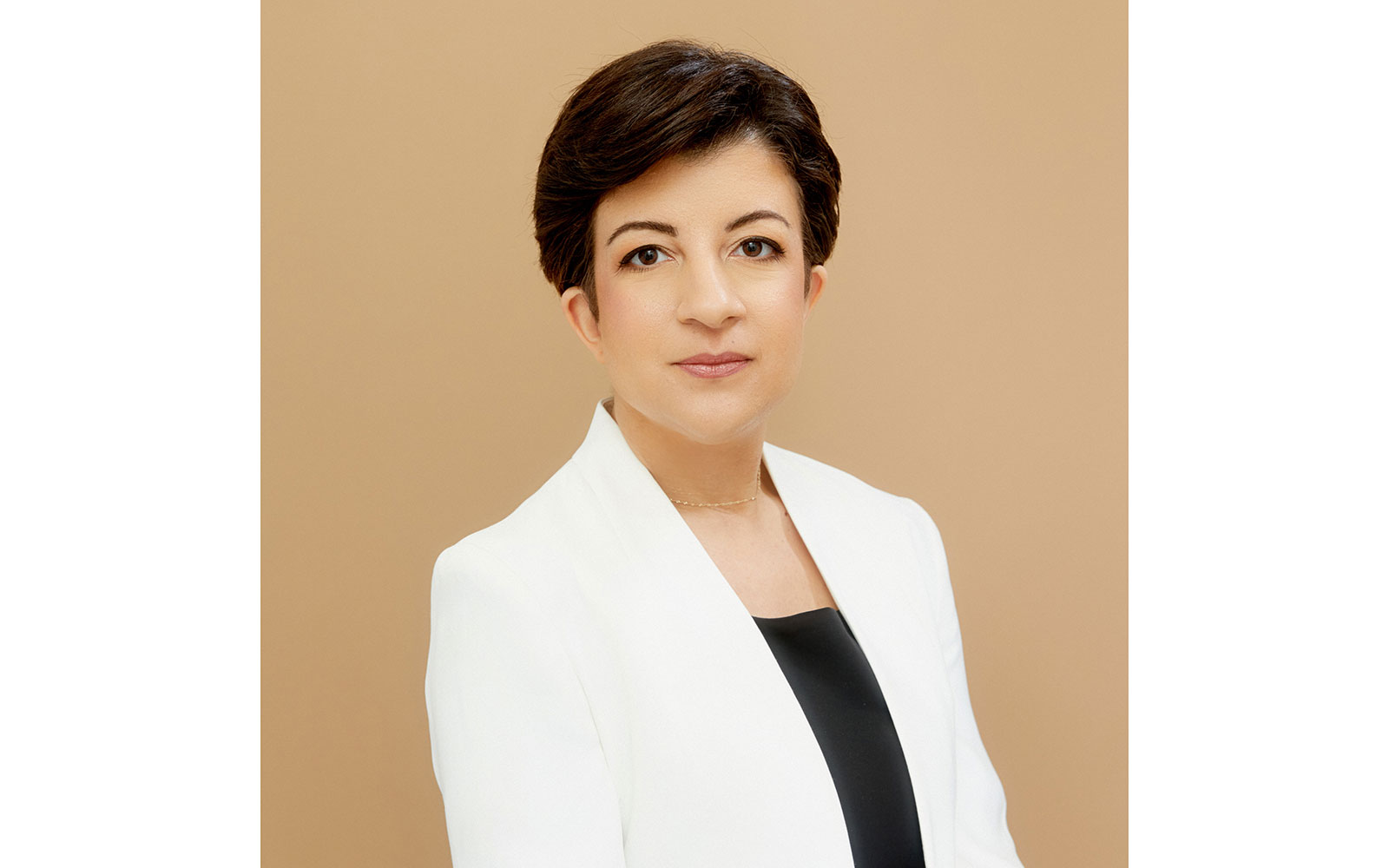 As the daughter of Kurdish migrants fleeing Iran following its 1979 revolution, Roojin Habibi was naturally drawn to the study of human rights law. It was only later that the accomplished doctoral researcher at Osgoode Hall Law School of York University decided to dedicate herself to the pursuit of global health justice.

Her work will be significantly advanced with the May 26 announcement that she has been selected as a 2022-2025 Pierre Elliott Trudeau Foundation Scholar. She is one of 13 successful applicants chosen from among 500 applicants.

“I am honoured, grateful and humbled,” she said. “This award represents much more than a scholarship to me. I’m thrilled to be joining a community of scholars, mentors, fellows and alumni who contribute individually to a plurality of perspectives, while working together to collectively challenge siloed thinking and disciplinary boundaries.”

“We are pleased that the Trudeau Foundation has recognized the global significance of Roojin’s work and its transformational potential,” she said. “We wish her every success in the completion of her project.”

Established in 2001 as a memorial to former prime minister Pierre Elliott Trudeau, the Montreal-based foundation’s three-year program is geared to developing engaged, future leaders by exposing its scholars to curriculum taught by foundation fellows and mentors in settings outside traditional universities. It works to advance thinking in four areas: human rights and dignity, responsible citizenship, Canada and the world, and people and their natural environment.

“By working alongside others who have a diversity of perspectives and come from different backgrounds,” states the foundation’s website, “scholars learn leadership by stepping outside their comfort zone.”

The foundation’s financial support amounts to up to $40,000 per year for three years to cover tuition and reasonable living expenses to allow scholars to focus on their doctoral studies and the foundation’s leadership program. It also includes up to $20,000 per year for three years for the learning of languages, for travel and accommodations for the foundation’s leadership program and for research, networking, and travel related to their doctoral research.

Habibi’s research examines the value of deliberative dialogue and consensus-building methods to develop common ground on how international law should evolve to better respond to future global health emergencies, such as pandemics and climate change.

She said her work closely aligns with the foundation’s emphasis on creative modes of collaboration and knowledge generation both within and beyond academia.

“I look forward to the foundation’s engaged leadership curriculum,” she said, “and my leadership journey with fellow foundation scholars, fellows and mentors.

“I hope the experience will help elevate the public benefit and intellectual contribution of my research in a way that is both sustainable and impactful and invites others to join in the knowledge-generating process,” she added.

Habibi is lead research co-ordinator for the Global Health Law Consortium, which is based at York University’s Dahdaleh Institute for Global Health Research in Toronto, and is a fellow of the institute’s Global Strategy Lab. She is also a fellow of the Toronto-based Canadian International Council.

In her spare time, she fosters rescue dogs and helps promote obstetric justice in Canada as a founding board member of the Birth Rights Bar Association. She speaks fluent English, French and Farsi.

Osgoode Hall Law School of York University, founded in Toronto in 1889, is among the oldest, largest and most distinguished law schools in Canada, with a diverse and accomplished alumni community of more than 18,000 worldwide.