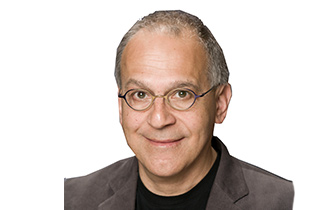 Michael Mandel ’72, who passed away in 2013,  was an Osgoode professor for almost 40 years as well as an author, activist and singer.

His book called The Jewish Hour – The Golden Age of a Toronto Yiddish Radio Show and Newspaper is being published posthumously by his family.

The book, which adds a new chapter to the history of Toronto’s Jewish community, is the story of Mandel’s quest to learn more about his late father’s Yiddish radio show as described in the pages of a Toronto Yiddish newspaper, the Kanader Nayes (1936-1954).