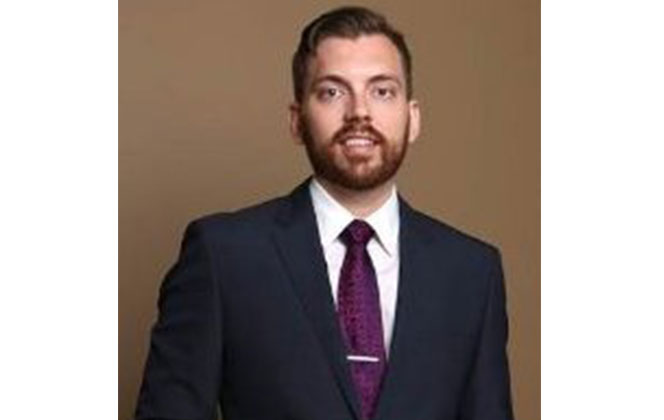 From January to July of this year, Osgoode LLM student Dustin Klaudt was working in Durban, South Africa at the Legal Resources Centre as part of the Canadian Bar Association Young Lawyers International Program (YLIP).

The intervention was a success.

“This case is a great success promoting substantive equality throughout South Africa, and leaving open the possibility of more equality gains to come,” Klaudt said. “Many thanks are due to the Commission for Gender Equality for their leadership on this issue. Thanks are also due to my collaborators Sharita Samuel, Ektaa Deochand, the rest of the Legal Resources Centre, and our outstanding advocates, for their hard work and dedication to this matter.”

According to Klaudt, the Court “preserved the intestacy rights of same-sex partners, who choose not to register a civil union under South Africa’s Civil Union Act. Those rights were called into question by the applicant in the matter. The main parties were focusing on issues around the interpretation of court orders and subsequent legislation. What was not part of the conversation, and precipitated the intervention, was the need for the court to take a contextual and purposive approach in the light of the substantive equality due to same-sex partners in fulfillment of their rights to equality and dignity under the South African Constitution.”

Klaudt said the Court also, notably, “left the door open to a challenge reversing one of its old precedents in Volks v Robinson 2005 ZACC 2. Volks barred barred opposite sex partners living in co-habitee relationships from claiming maintenance on death (also known as dependent’s relief). Volks shares some similarities with the Supreme Court of Canada’s past judgment in Quebec v A 2013 SCC 5. In Laubscher, one concurring justice found that he was prepared to overturn Volks based on the extant facts. The majority found that concurrence ‘stimulating and persuasive’ but elected to withhold judgment on that issue for a fact pattern directly confronting the issues faced by opposite-sex partners.”

For more information on this case, please visit here.

For more information on the YLIP, please visit here.