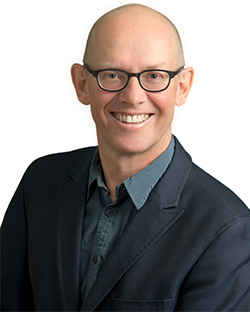 He has been a Senior Lecturer at Deakin University in Melbourne, Australia, a Senior Advisor at the National Judicial Institute in Ottawa, and a Legal Research and Writing Lecturer at Osgoode. His research and teaching interests include Constitutional Law, Public Law, and Equity and Trusts, particularly the areas of freedom of conscience and religion.

His recent works include papers on the use of conscience and religion in legislative policies, whistleblowing, dialogue theory and freedom of expression’s relation to noise by-laws; he has also contributed a chapter to a book on legislating statutory interpretation, and a chapter to the casebook on public law (Emond, 3rd ed., 2015).