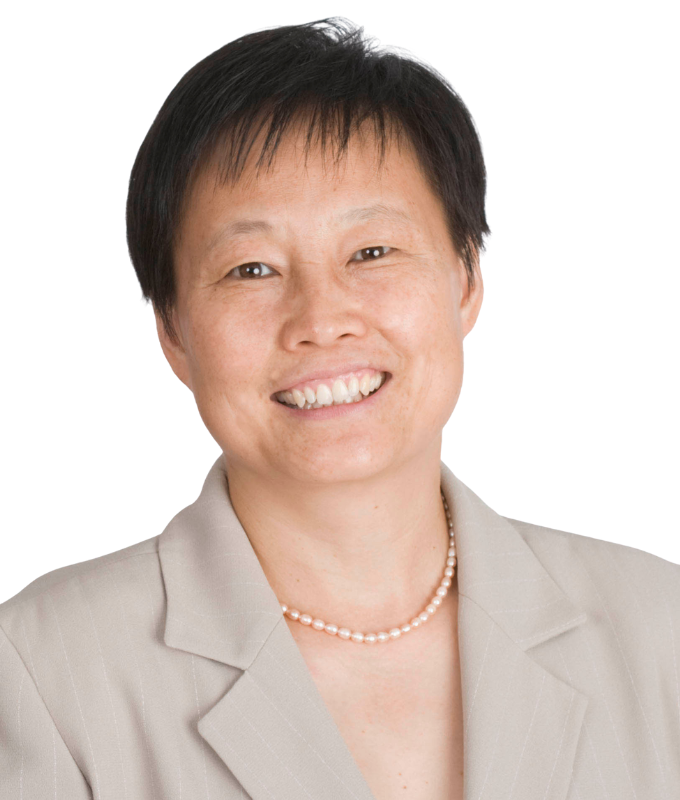 Jinyan Li is Professor of Tax Law and former Interim Dean of Osgoode Hall Law School, York University. She is currently the co-director of the LLM Tax program and adjunct faculty at the
Faculty of Law, the University of Sydney. She previously taught at the faculty of law, Western University, was a visiting professor at several law schools, including Tsinghua Law School and
Loyola Law School (LA), and a visiting scholar at Harvard Law School.

She is currently on the Advisory Board of BRITACOM (Belt and Road Initiative Tax Administration Cooperation Mechanism). She has recently served on the Panel of Experts advising the Minister of Finance, Canada on reviewing tax expenditures and a member of the advisory committee to the Minister of National Revenue on the taxation of e-commerce. She has also been a consultant to the Asian Development Bank, the International Monetary Fund (IMF), the Organisation for Economic Co-operation and Development (OECD), the Auditor General of Canada, and the Department of Justice of Canada.

Professor Li received a 2017 Lifetime Contribution Award from the Canadian Tax Foundation, was recognized as a 2017 Research Leader at York University, and received an Academic Excellence Award from the Canadian Association of Law Teachers, Teaching Awards from Osgoode, as well as a D.J. Sherbaniuk Distinguished Writing Award. She has been a speaker at conferences organized by the Canadian Tax Foundation, the International Fiscal Association (IFA) and academic institutions.