John D. McCamus has been a Professor at Osgoode Hall Law School since 1971.  Prior to his faculty appointment, he served as Law Clerk to the Honourable Mr. Justice Laskin of the Supreme Court of Canada.  He teaches Contract, Commercial and Consumer Transactions, Contract Remedies, and Restitution. Professor McCamus is the author of The Law of Contracts, The Law of Restitution, editor of Freedom of Information: Canadian Perspectives, and co-editor of National Security:  Surveillance and Accountability in a Democratic Society, and Cases and Materials on Contracts, 3d ed.  Additionally, he has written several articles covering various aspects of the law of restitution, contracts, freedom of information, and the protection of privacy.  He is a member of the Advisory Committee for the Restatement of Restitution 3d.  Professor McCamus has a notable history of contribution to law reform efforts.  He has produced a number of research monographs for the Ontario Law Reform Commission and served as its Chair from 1992 to 1996.  In 1996-97, he chaired the Ontario Legal Aid Review.  Professor McCamus served as Dean of the Law School from 1982 to 1987.  His academic service also includes former positions as Assistant and Associate Dean, and Director of Osgoode Hall Law School’s Graduate Program. 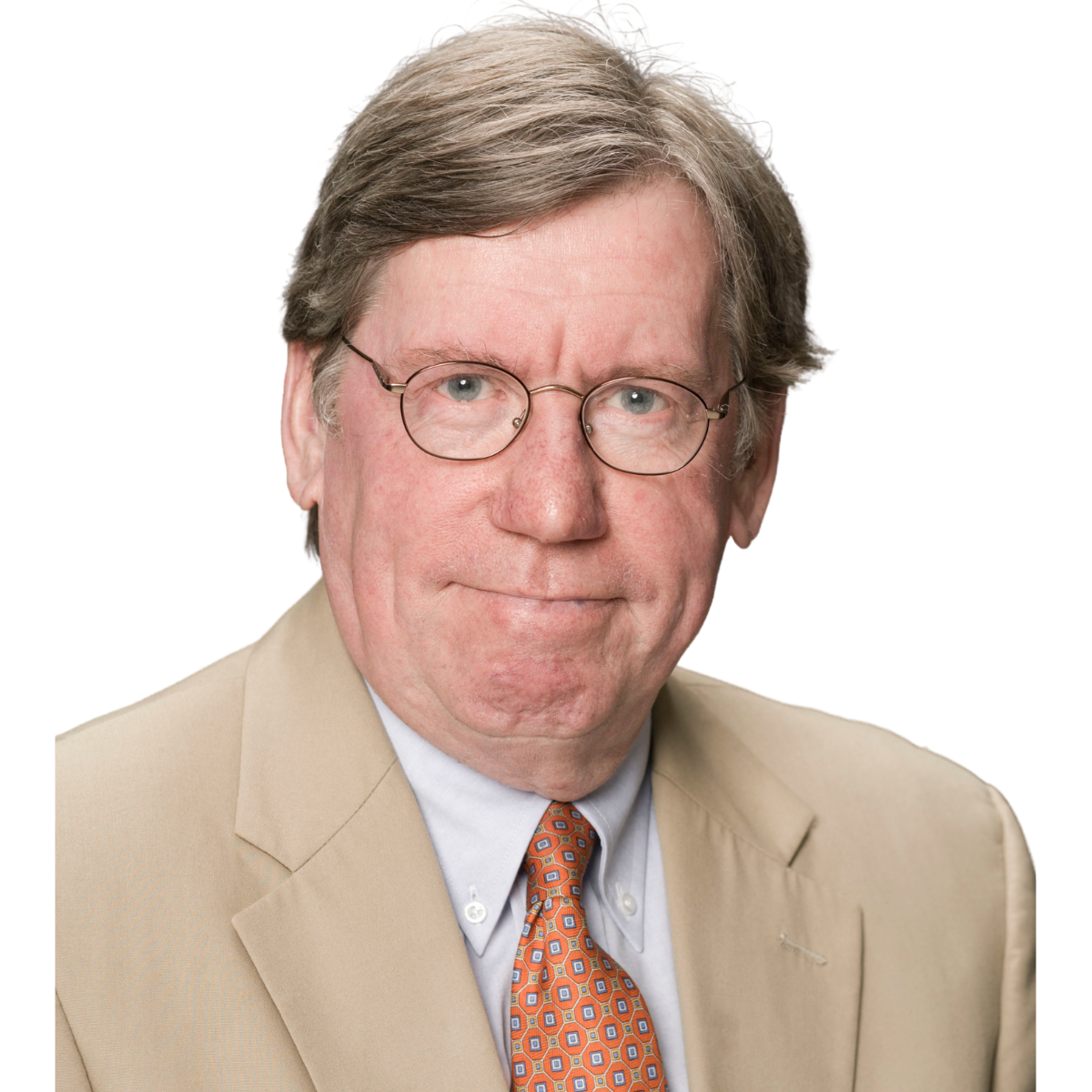