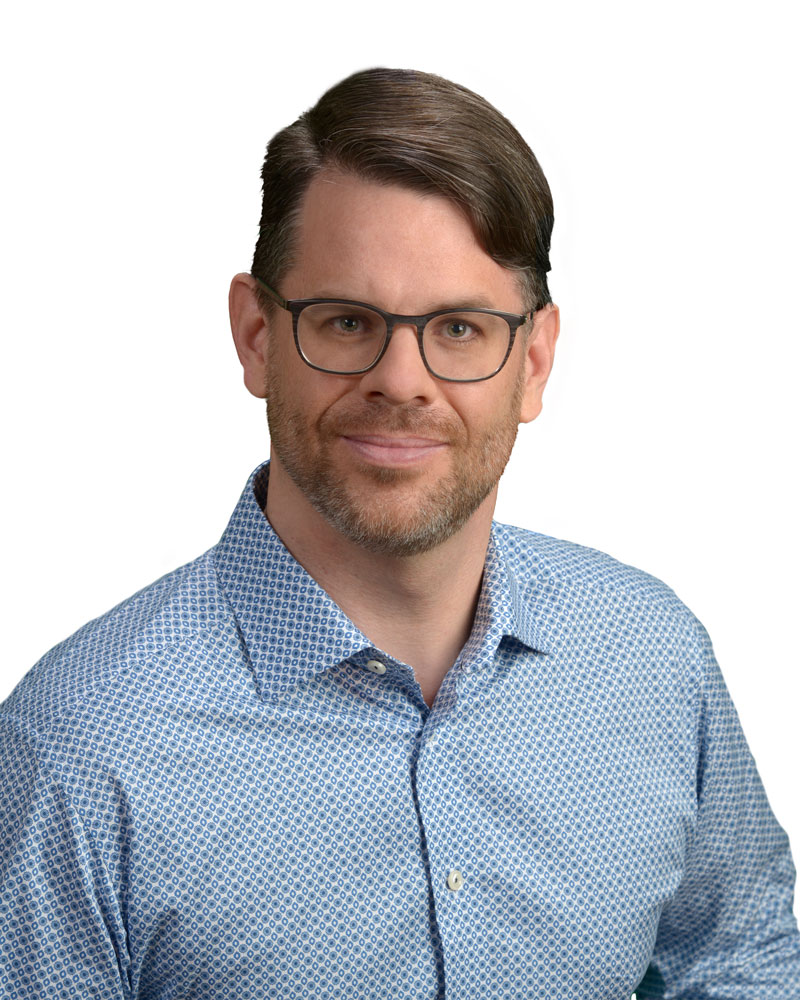 Professor François Tanguay-Renaud has been a professor at Osgoode since 2008. He is currently the Program Director of the Osgoode Certificate in the Laws of Emergency, and of the Professional LLM in Canadian Common Law. From 2012 until 2021, he was Director of York’s Jack & Mae Nathanson Centre on Transnational Human Rights, Crime and Security  (a position he shared with Professor Heidi Matthews from 2018 to 2021). He is also one of the founders and first Director of York’s Juris Doctor/Master of Arts (JD/MA) combined program in law and philosophy, and a former Associate Dean Research, Graduate Studies, and Institutional Relations.

Professor Tanguay-Renaud holds degrees in both civil and common law from McGill University, where he was both a Loran Scholar and a Greville-Smith Scholar. He also studied at the National University of Singapore, and completed his graduate work (BCL, MPhil, DPhil) at the University of Oxford, where he was in turn a Rhodes Scholar, holder of the Studentship of the Centre for Ethics and Philosophy of Law, as well as doctoral fellow of the Fonds québécois de la recherche sur la société et la culture (FQRSC) and of the Social Sciences and Humanities Research Council of Canada (SSHRC).

Prior to joining Osgoode, Professor Tanguay-Renaud was a Lecturer in Law at Corpus Christi College, University of Oxford. He also served as a law clerk to Justice Marie Deschamps of the Supreme Court of Canada, and worked with the Asian Forum for Human Rights and Development and the Asian Network for Free Elections in Thailand, as well as with the Human Rights Commission of Pakistan. Since starting at Osgoode, he has held Visiting Professor appointments at the University of Minnesota Law School (Robina Institute for Criminal Law and Criminal Justice), the University of Oxford (H.L.A. Hart Fellow), the National University of Singapore, the University of Toronto Centre for Ethics and Faculty of Law, Massey College, and the National Law School of India University (NLSIU). He currently also holds an appointment as Adjunct Associate Professor in the Department of Philosophy of McMaster University.

His current academic interests span a wide range of subject areas — but notably, criminal law, criminal procedure, constitutional and public law, emergency law, AI and the law, and public international law — viewed mostly through the lens of analytical legal theory. He is editor of Rethinking Criminal Law Theory: New Canadian Perspectives in the Philosophy of Domestic, Transnational, and International Criminal Law (with James Stribopoulos, Hart Publishing, 2012), From Morality to Law and Back Again: Liber Amicorum for John Gardner (with Michelle Madden Dempsey, Oxford University Press, forthcoming), and has published articles in leading journals such as Ethics, Legal Theory, Res Publica, Law and Philosophy, Criminal Law and Philosophy, the Asian Yearbook of International Law, as well as in many leading edited collections.

Research Interests: Theory of criminal law, criminal procedure, constitutional and public law, international law, and associated areas of political and moral philosophy; the regulation of state surveillance; artificial intelligence and the law (with a focus on criminal law); emergencies and the law; jurisprudence; the rule of law; collective, corporate, and state responsibility; war ethics; Canadian, American and South Asian constitutional law and politics.

Graduate Research Supervision (LLM, PhD): Professor Tanguay-Renaud is broadly interested in supervising analytical philosophical research on criminal law and procedure, constitutional law, administrative law, and international law. He is especially interested in research that investigates these fields through the lens of moral and political philosophy. In terms of specific issues, his current interests relate to issues of collective and corporate responsibility, accountability of state actors through the criminal process and otherwise, policing and prosecution, the use artificial intelligence in the criminal justice system, the rule of law, emergencies, and liability in war.

Professor Tanguay-Renaud is willing to read preliminary proposals from strong students in the areas of interest listed, and comment on interest in supervision prior to submission of an official application.