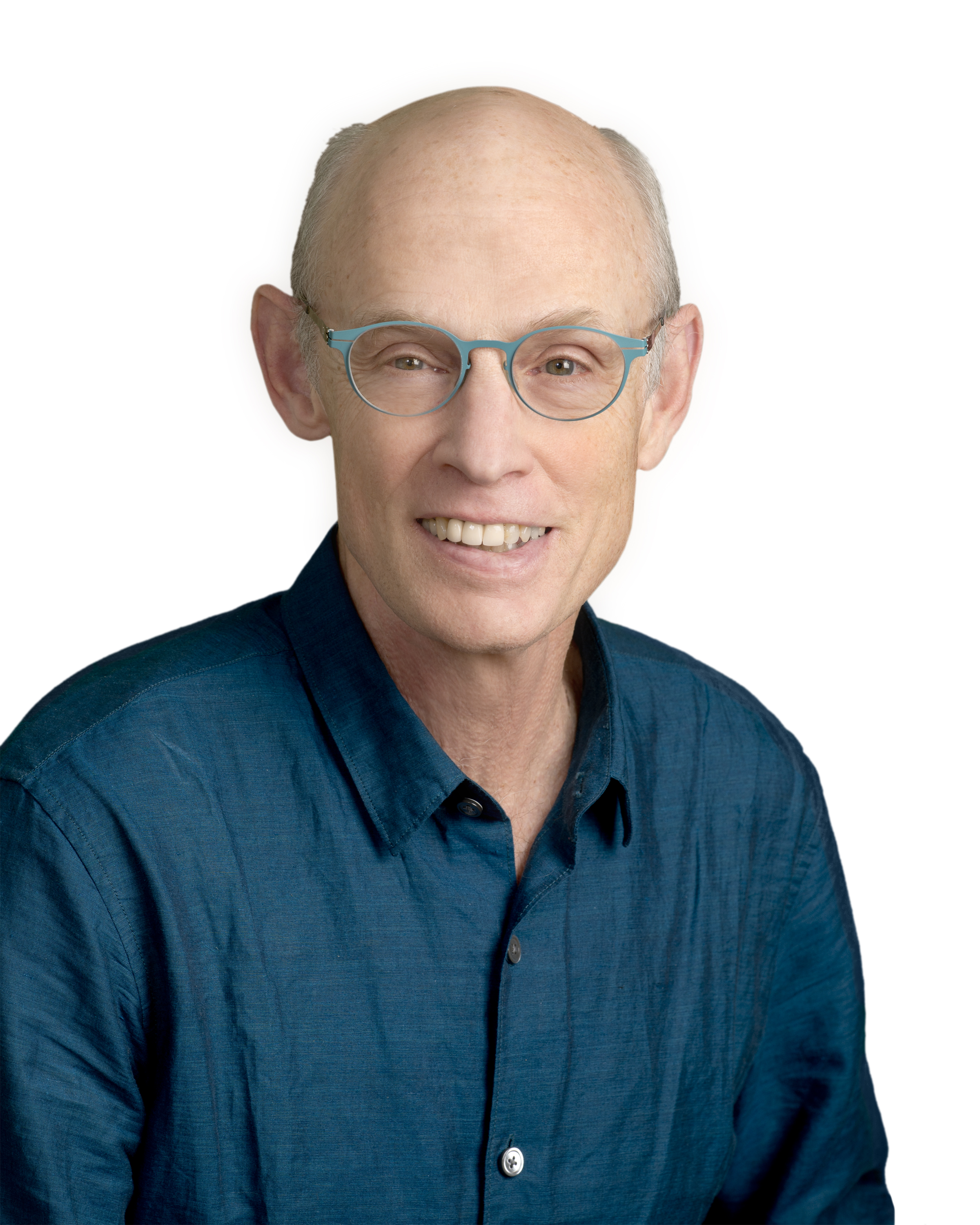 Professor Eric Tucker has been teaching at Osgoode Hall Law School since 1981 and served as Graduate Program Director from 1998 to 2001. He has published extensively in the fields of occupational health and safety regulation and labour and employment law. Professor Tucker has been involved in law reform initiatives through his participation on the boards of Ontario community clinics focused on occupational health and safety and workers compensation.  He was a co-investigator on a partnership grant with the Workers’ Action Centre examining the enforcement of employment standards in Ontario.  He has co-authored a study of the legal definition of employment for the Law Commission of Canada, a study of reproductive hazards in the workplace for the Royal Commission on New Reproductive Technologies and a study of employment standards complaints and their resolution for the Changing Workplaces Review.  He has acted as an expert witness for unions challenging the constitutionality of legislation that excludes or limits workers’ rights.  He has authored or co-authored Closing the Enforcement Gap: Improving Employment Standards Protections for People in Precarious Jobs (with Leah Vosko and others); Self-Employed Workers Organize: Law, Policy and Unions (with Cynthia Cranford, Judy Fudge, and Leah Vosko) (Montreal and Kingston: McGill-Queen’s University Press, 2005); Labour Before the Law: Workers’ Collective Action and the Canadian State, 1900-1948 (with Judy Fudge) (Toronto: Oxford University Press, 2001); and Administering Danger in the Workplace: The Law and Politics of Occupational Health and Safety Regulation in Ontario, 1850-1914 (Toronto: University of Toronto Press, 1990).  He has also edited or co-edited a number of volumes including, The Class Politics of Law (with Judy Fudge); Canadian State Trials, Volume 4: War Measures and the Repression of Radicalism, 1914‐39 (with Barry Wright and Susan Binnie), Property on Trial (with Bruce Ziff and James Muir) and Working Disasters: The Politics of Recognition and Response.