Gus Van Harten joined the faculty in January 2008 and teaches Administrative Law, International Investment Law, and Governance of the International Financial System. Previously he was a faculty member in the Law Department of the London School of Economics. He has received the William Robson Memorial Prize from LSE, a Scholar in Residence fellowship from the Law Commission of Ontario, a doctoral fellowship from the Social Sciences and Humanities Research Council of Canada, an Overseas Research Award from Universities UK, and a Research Award from the Canadian International Development Agency.

Before becoming an academic, Van Harten worked for two judicial inquiries in Canada – the Arar Inquiry of 2004-06 and the Walkerton Inquiry of 2000-02 – and as a law clerk at the Ontario Court of Appeal. He is also proud of his past work as a teaching assistant, lifeguard and swimming instructor, dishwasher, temporary labourer, and grocery clerk. 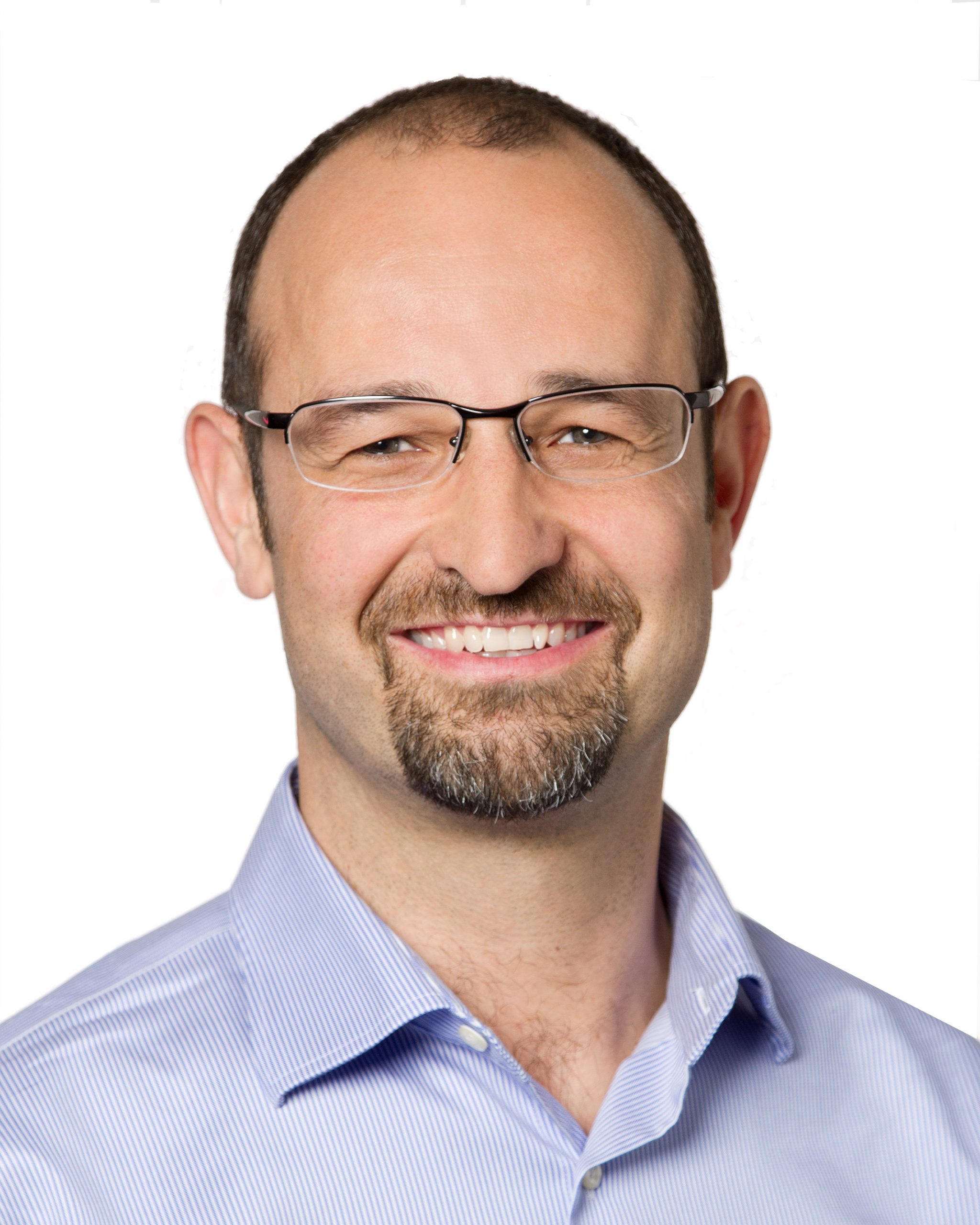