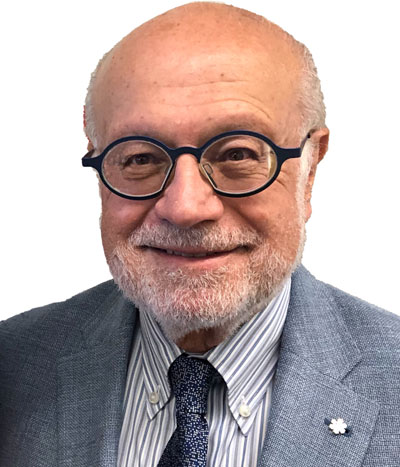 David Vaver is a member of IP Osgoode and Emeritus Professor of Intellectual Property & Information Technology Law in the University of Oxford, Emeritus Fellow of St Peter’s College, Oxford, and former Director of the Oxford Intellectual Property Research Centre. He was previously a faculty member at Osgoode (1985-98), UBC (1978-85), and the University of Auckland (1972-78). He rejoined Osgoode in 2009.

Professor Vaver is an associate member of the Chambers of Iain Purvis QC (11 South Square, Gray’s Inn), a former board member of the Intellectual Property Institute (London), and a former member of the UK government’s IP Advisory Committee. He is a Fellow of the Royal Society of Canada and was appointed in 2016 to the Order of Canada for his “leadership in intellectual property law as a scholar and mentor.”

Graduate Research Supervision (LLM, PhD): Professor Vaver is interested in all aspects of intellectual property law in any jurisdiction, with a particular focus on comparative research.