Skip to content
Home > Newsroom > Professor Aaron Dhir to give expert testimony to House of Commons Standing Committee on Industry, Science and Technology on Bill C-25 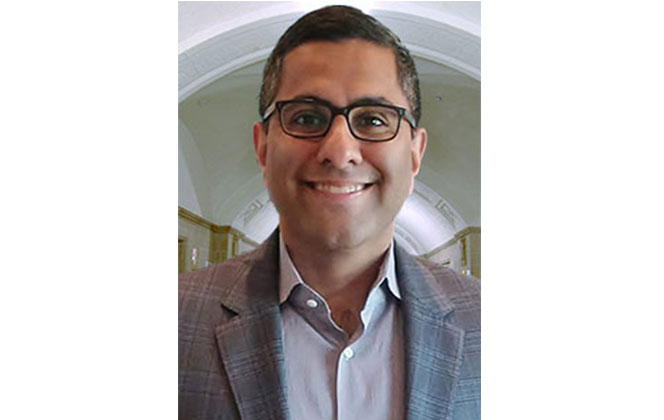 Professor Aaron Dhir has been invited to give expert testimony to the House of Commons Standing Committee on Industry, Science and Technology on Thursday, February 16, 2017 as part of the Committee’s study of Bill C-25, An Act to amend the Canada Business Corporations Act, the Canada Cooperatives Act, the Not-for-profit Corporations Act, and the Competition Act.

Bill C-25, introduced by the Liberal government in the Fall of 2016, proposes various amendments to the Canada Business Corporations Act. If passed, the amendments will result in the most significant changes to the legislation in 16 years. Dhir, whose academic work centres on corporate law, governance, theory, and accountability, will focus his testimony on a proposed amendment relating to the diversity of corporate directors and senior management. Dhir’s book on regulatory approaches to diversifying corporate governance, titled Challenging Boardroom Homogeneity: Corporate Law, Governance, and Diversity, was published by Cambridge University Press in 2015, with a paperback edition in 2016. In his evidence, Dhir will share the research findings from his book with the Committee.

Dhir will appear from 8:45 a.m to 10:45 a.m. Members of the public who wish to share their feedback on Bill C-25 with the government can do so by following the process set out in this Parliament of Canada news release.